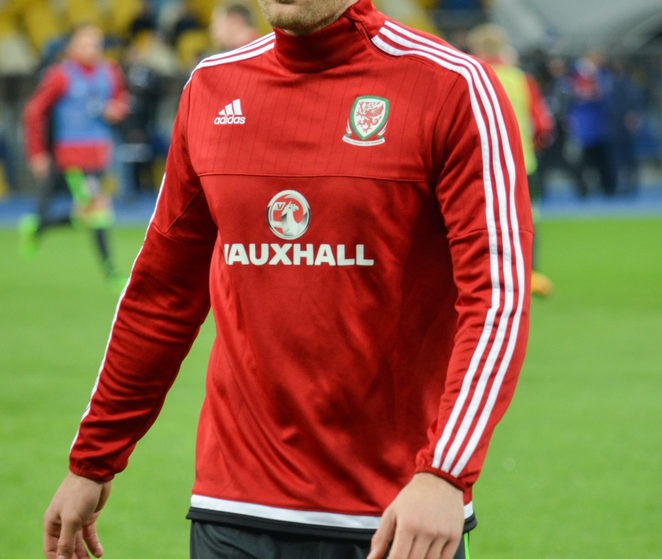 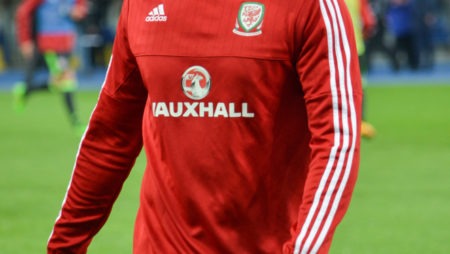 Burnley forward Sam Vokes has hailed the emerging talent in the Wales ranks and feels the national side is no longer reliant on Gareth Bale.

The Dragons squad convened on Monday as they prepare for a friendly against Spain on Thursday before travelling to face the Republic of Ireland for a UEFA Nations League clash on Tuesday.

Bale, who has been named on the 30-man Ballon d’Or shortlist, is a doubt for the two games after limping out of Real Madrid’s loss to Alaves on Saturday.

He missed training on Monday and Wales may have to cope without their star man as they look to get back to winning ways, having lost 2-0 to Denmark on September 9.

Ryan Giggs is unlikely to risk Bale for the meeting with Spain in the hope of having him fit for the competitive clash with Ireland.

And Vokes believes Wales will be able to cope – even if Bale misses both games – after talking up the importance of youngsters like Derby’s Tom Lawrence and Bournemouth midfielder David Brooks.

Vokes said: “Gareth is massive for us but we’ve got a lot of players playing at top level now.

“They are playing regularly as well and that can only help us. If there are players missing there are others ready to step in.

“We’ve got talented players all over the field, we showed that against Ireland [in September’s 4-1 Nations League win in Cardiff].”