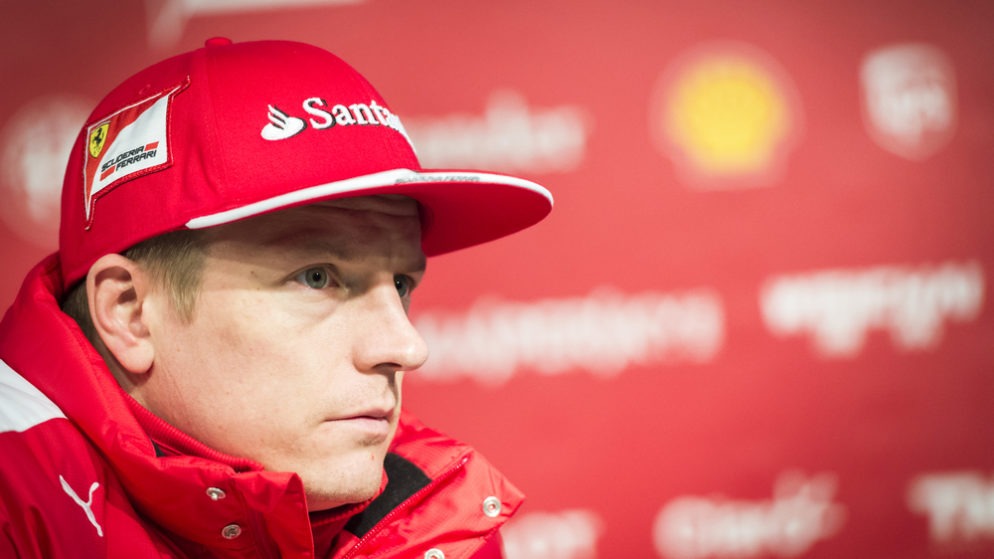 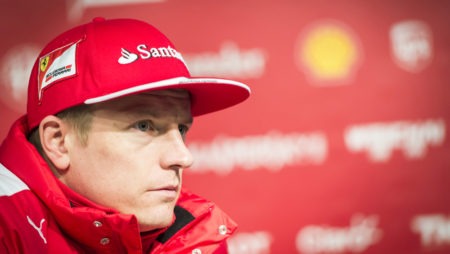 Sauber are set to announce who will partner Kimi Raikkonen as their other driver for the 2019 Formula 1 season, with Marcus Ericsson and Antonio Giovinazzi both under consideration.

Sauber announced earlier this month that Raikkonen will be joining them from Ferrari next year on a two-year deal to replace Charles Leclerc, but there’s been no confirmation on the man who will partner him at the Zurich-based team.

Ericsson is the driver in possession of the seat and is currently in his fourth season for Sauber having made the switch from Caterham after the 2014 Formula 1 campaign.

The Swede is hoping that his sponsorship deals will be enough to keep hold of his job but Giovinazzi is reportedly also in the frame to take the drive.

Team boss Fred Vasseur is keen to get the issue resolved as soon as possible and said: “The last two weeks for me have been a bit of a rush on the driver market.

“After Singapore, we will sit down with all the persons involved in the discussions and we will take a decision quite soon because I think it’s also good for the team to have a clear answer but it will be soon.”