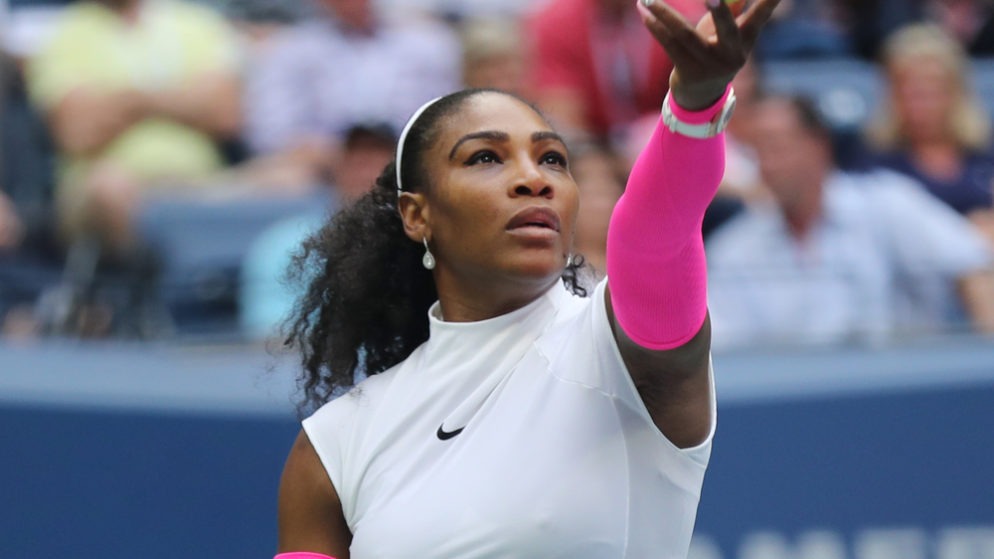 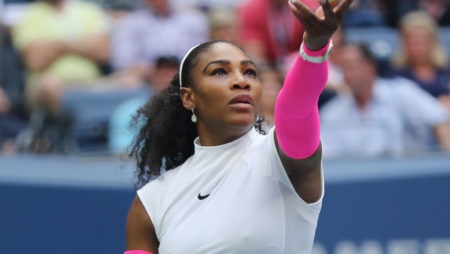 Wimbledon officials have announced Serena Williams has been seeded 25th for this year’s ladies’ singles tournament despite her current ranking of 183rd in the world.

The 36-year-old played in just three tournaments in the past 12 months and has been slowly easing her way back into action since giving birth in September.

Due to the lengthy absence, Williams has seen her ranking suffer but that hasn’t stopped Wimbledon organisers seeding her for the third Grand Slam of the year, which starts on Monday.

The seven-time champion at SW19 will not have to face another seed now until the third round at the earliest, while world number 32 Dominika Cibulkova misses out on being seeded, something the Slovakian said on Tuesday would be ‘not fair’.

Because of different rules in the two draws, two-time Wimbledon champion Andy Murray cannot be seeded because he currently sits out the top 32 in the ATP rankings after nearly a year off with a hip injury.