Shaqiri Says Liverpool Will be in Title Shake-Up 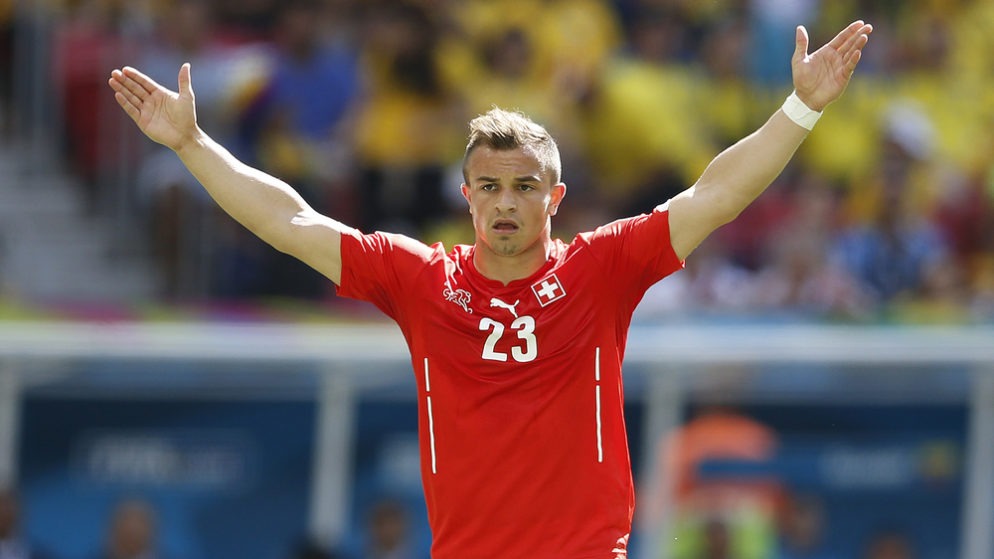 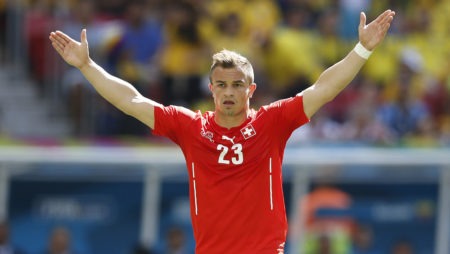 Xherdan Shaqiri insists Liverpool “will be there until the end” of the current Premier League title race and cannot wait to experience his first Merseyside derby this weekend.

The Anfield club remain hot on the heels of champions Manchester City and have demonstrated a much-needed defensive solidity since the world record deal to sign Virgil van Dijk in January.

But, even though they have conceded just five goals in their last 13 Premier League matches, some have questioned Liverpool’s ability to stay the course, as leaders City appear to be in awesome form again this year.

Shaqiri has no such doubts about the title credentials of Jurgen Klopp’s side, whom he joined in a cut-price deal from Stoke City last summer.

“We’re going to be there until the end,” he told reporters after Liverpool’s 3-0 win at Watford on Saturday. “We don’t have to look to Man City, we just have to look to ourselves and try to give our good performance on the pitch and win games, that’s the most important thing.”

The Switzerland international has scored two and made two in his four Premier League starts and five substitute appearances this term but may have to settle for a place on the bench when Liverpool host Everton in the 232nd derby on Sunday.

“It’s my first derby so it?s going to be, for sure, very special,” he added. “I want to see and to feel the atmospheres in these derbies… I know just one Evertonian and he said to me when I was at Stoke, ‘You have to come to Everton’. But I always said ‘No!'”