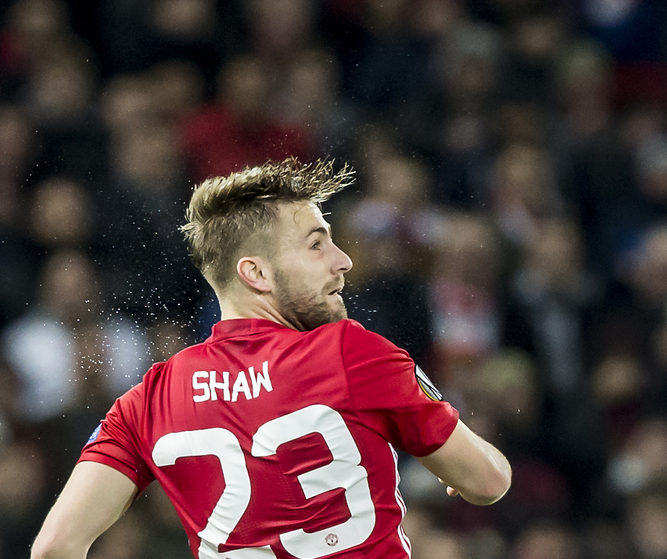 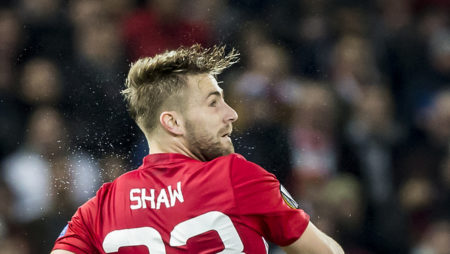 The Red Devils slumped to their third Premier League defeat of the season after they were beaten 3-1 by West Ham on Saturday and that result leaves them 10th in the standings, a full nine points behind early-season pacesetters Manchester City and Liverpool.

The loss at the London Stadium also means United have now gone three games without a win in all competitions and left-back Shaw admits their performance against the Hammers was not at acceptable.

“If you want the truth I think it was honestly horrendous,” Shaw told reporters. “We didn’t look like a team that was going to beat West Ham. I think individually and as a team we were awful.”

Shaw was certainly keen to emphasise that the West Ham defeat was down to the players and not manager Mourinho, who he absorbed of any blame.

The England international added: “We have to look at ourselves as players. We’re the ones who go on the pitch. The manager isn’t on the pitch is he”

“He’s there to put a team out and put a team out that he thinks can win the game. You look at our team and we had a very strong team. No excuses. As players we weren’t good enough.”

United do have an opportunity to put the defeat to West Ham behind them when they host Valencia at Old Trafford in the Champions League on Tuesday.

The Red Devils have not gone four competitive matches without a win since December 2017.