Smith Ready To Make His Move 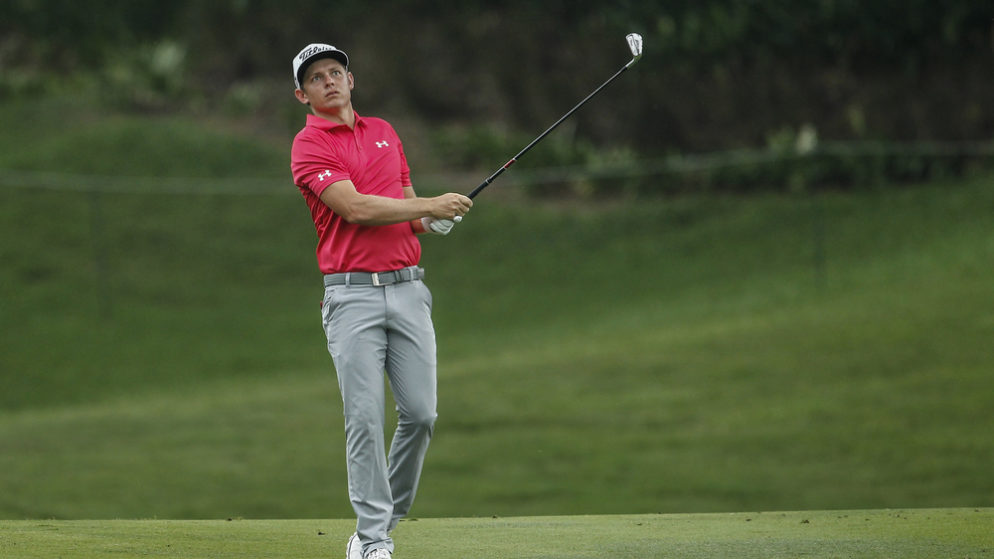 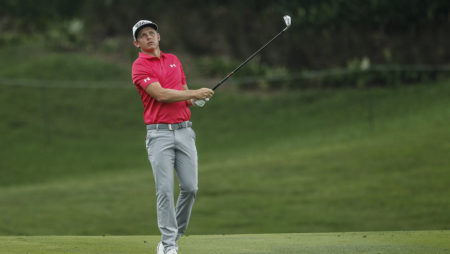 Australia’s Cameron Smith admits he is looking to move up the world rankings in the next 12 months and is targeting breaking into the top 20.

The 25-year-old will look to defend his Australian PGA Championship title on home soil this weekend as he tries to make a fast start to the new season.

Smith has one win on the PGA Tour, European Tour and PGA Tour of Australasia so far but he is confident he will soon be a bigger name.

The World No.33 secured eight worldwide top-10 finishes during the 2018 campaign and he also reached the season-ending Tour Championship for the first time.

Smith also helped Team Australia finish tied-second at the World Cup of Golf last week and he now believes he can climb the world rankings.

He will play alongside Curtis Luck and Andrew Johnston for the first two rounds, with fellow countrymen Marc Leishman also in the field and playing with Adrian Otaegui and Ryan Fox.

“Obviously, getting that far up is a really big step and something that I want to do, but definitely not a time frame thing. I’m just trying to make myself better every day.

“I think last week was really important just playing with Marc [Leishman] and having someone there that it affects as well. I think maybe the last couple months or so I’ve been playing really good golf.”