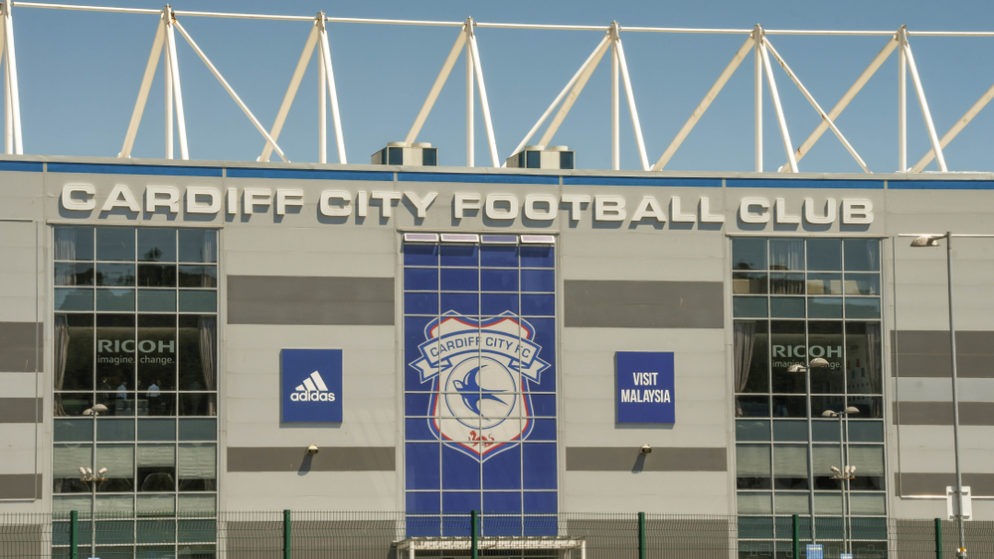 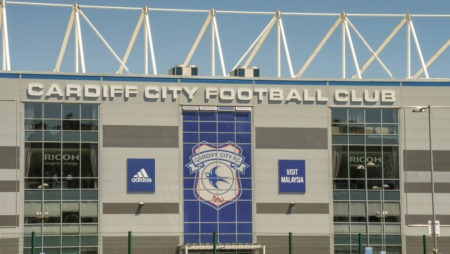 Sol Bamba says Cardiff know they are in for a difficult afternoon on Saturday when they play host to Manchester City but believes they can compete with the Premier League champions.

The 33-year-old central defender is refusing to be daunted by the Cardiff City Stadium showdown against the reigning champions and feels the side have performed well so far this season, despite only picking up two points from their opening five matches.

The Bluebirds lost 4-1 at Chelsea last weekend and they jump out of the frying pan and into the fire by facing Pep Guardiola’s City this weekend.

Despite being aware of the threat posed by the Citizens, Bamba is adamant that boss Neil Warnock will have the players well prepared.

He told the club’s website: “Manchester City are champions for a reason, but we’re going to go out there and enjoy ourselves and try to win the game, even though we know how difficult it will be.”

The last time the Citizens travelled to south Wales in the Premier League it was the home side who recorded a famous 3-2 victory.

However, Cardiff faced Pep Guardiola’s side in the FA Cup fourth round in January and were easily defeated 2-0, but Bamba feels they are in a better position to challenge them this time around.

He added: “I think we’ve got more experience than the last time we played them. We’ve played against other Premier League opposition so we know what to expect.

“We’re not going to change our approach, we are a physical side and we like to play that way.

“They’re a good team so they’re going to try to play around it, but our approach to the game won?t change, and we’re looking to come away with a good result.”