Southgate Calls for England to Build on Success 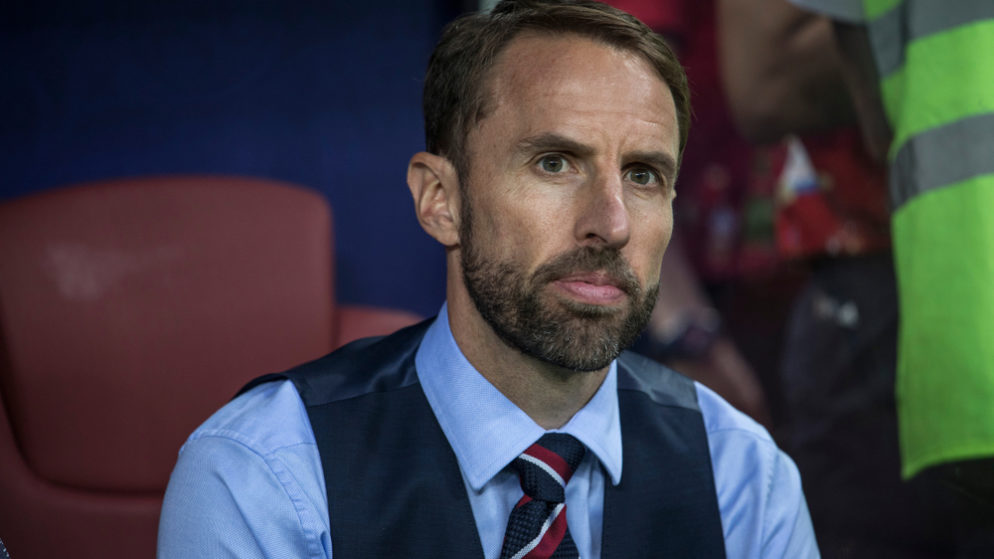 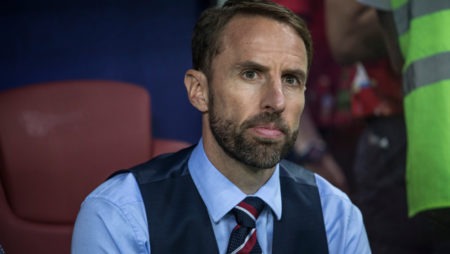 Gareth Southgate says his England players have come of age at this summer’s World Cup and believes they have a bright future despite missing out on the final.

The Three Lions were just 22 minutes away from a first World Cup Final on foreign soil after Kieran Trippier had given them an early lead, but Croatia broke their hearts as goals by Ivan Perisic and Mario Mandzukic took them through after extra-time.

Southgate admitted that the England dressing room was a dejected place following the semi-final defeat in Moscow, as they reflected on a great chance that slipped away.

But the boss is hopeful that this is very much the beginning and not the end for his young side as they now prepare for the European Championship in 2020.

Southgate admitted: “There’ll be a new benchmark and level of expectation. To become a winning team there are hurdles you have to overcome – and we’ve surpassed many of them. Many of our players have come of age on the international stage.”

He added: “This was a wonderful opportunity and you can’t guarantee they’ll come again. But equally we want to be a team who hit quarter-finals, semi-finals and finals. We’ve proved to ourselves and our country that’s possible.”

England do have one more game left to play in Russia though, as they prepare to take on Belgium in the third-place play-off on Saturday.