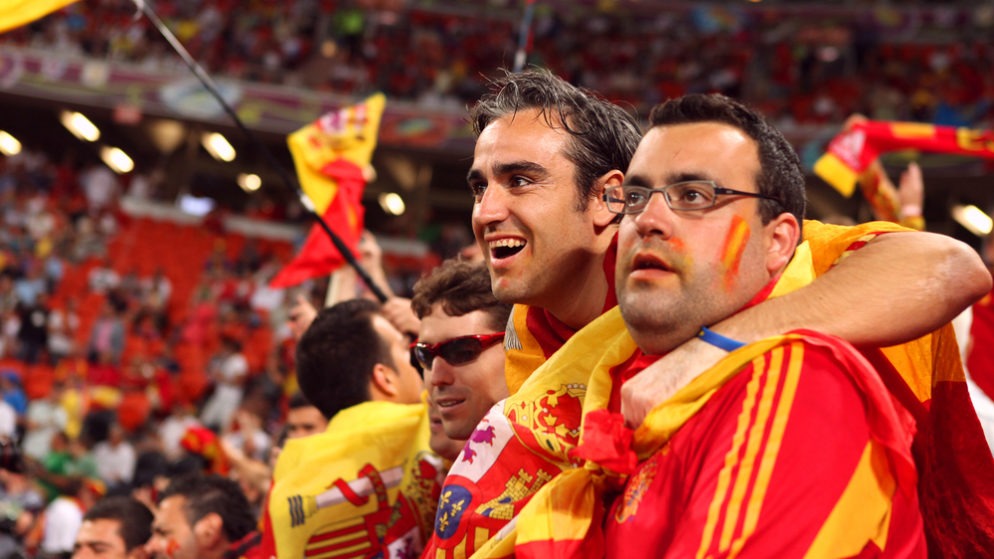 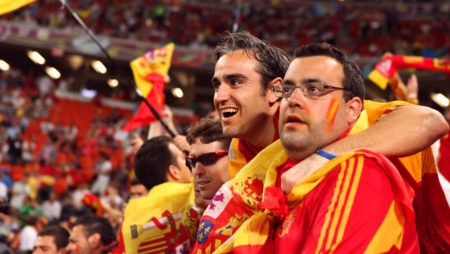 Spain’s sporting director Fernando Hierro will take charge of the national side at the World Cup following Julen Lopetegui’s shock sacking on Wednesday.

Real Madrid confirmed on Tuesday that Lopetegui would be taking charge at the Bernabeu on a three-year deal when his commitments with Spain were concluded at the World Cup.

However, the announcement appears to have come as a surprise to the Spanish Football Federation (RFEF) and they responded by announcing his immediate departure on Wednesday.

The RFEF insist they were not given “any information” about Lopetegui’s negotiations with the Champions League winners and they decided to part company, despite just two days until their opening match.

Spain are set to kick off their World Cup campaign against European champions Portugal on Friday and former international Hierro has been placed in charge for the showpiece event.

RFEF president Luis Rubiales stated: “I know there’s going to be criticism whatever I do.

“I’m sure this will, in time, make us stronger. I admire Julen very much, I respect him very much. He seems like a top trainer and that makes it harder to make the decision.

“You can’t do things this way, two or three days before the World Cup. We have been compelled to make this decision.”

Spain go into the tournament unbeaten in their last 20 matches, but its hardly ideal preparation to face their Iberian rivals? who Spain have scored just once against them in their last four meetings.

It will be a tough time for the once dominating national team who have two European Championships and one World Cup under their belts. Span are up against Portugal, Iran and Morocco in their group.

They go in as group favorites but their impending youth and mentality could spell doom for the footballing giants.