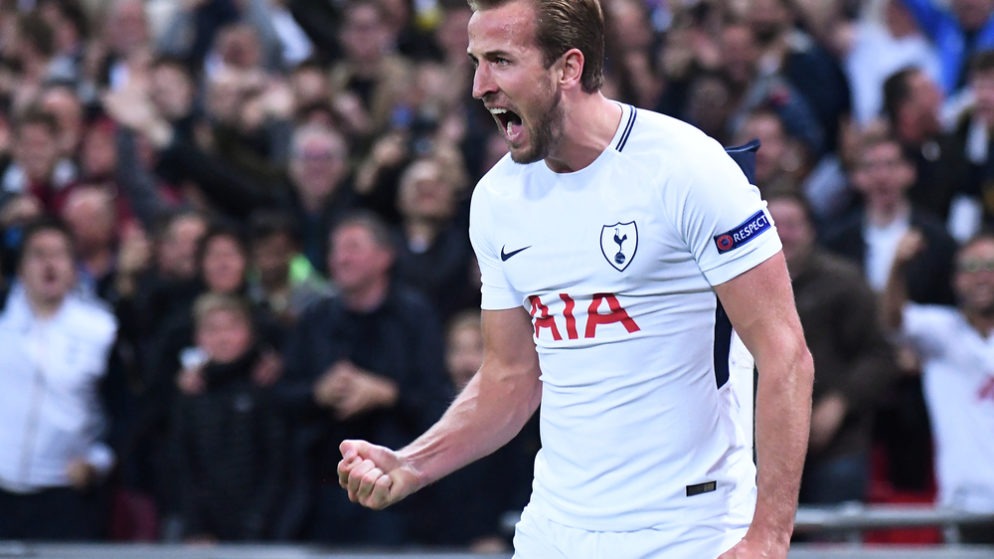 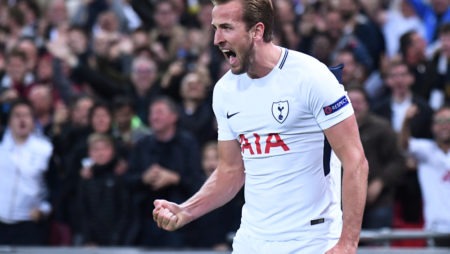 Tottenham striker Harry Kane believes Monday’s 3-0 victory at Manchester United has given the squad the belief they can challenge for the Premier League title.

Spurs had looked fatigued in their opening two games of the season against Newcastle and Fulham although they still managed to claim maximum points.

Mauricio Pochettino’s men looked much fresher on Monday as they went in search of a first Old Trafford win with the Argentinian at the helm.

Tottenham certainly didn’t disappoint as they took advantage of a club seemingly in crisis to make it three successive victories.

Kane opened the scoring early in the second half before Brazilian Lucas Moura went on to bag a brace at the Theatre of Dreams.

The north London side, who were criticised for not making any signings in the summer, sit second in the table and are just one of four clubs, along with Liverpool, Chelsea and Watford, to win all three of their opening games.

England captain Kane feels the victory has sent out a “big statement” to their title rivals as they look to claim a first Premier League crown.

“That’s massive, to come here and win the way we did is a big statement,” Kane said. “We wanted to start the season well and three wins out of three is a great start.

“We didn’t play well in the first half but we came in at 0-0 and said we had to step up the tempo. We got the first goal and then we punished them, Lucas with two great finishes, and we saw the game out.

“That’s the only way we’ll win the league. We haven’t started well in previous years, we’ve had to play catch-up, but the top six are so strong now you have to stay with them.

“This will give us huge belief, it’s a great statement tonight.”