Stan Wawrinka Upbeat Ahead of Wimbledon 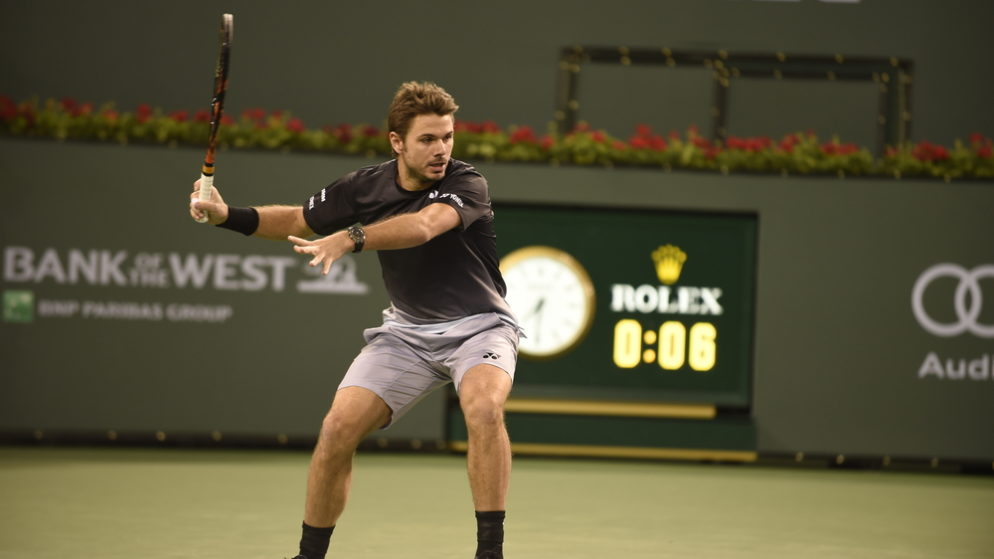 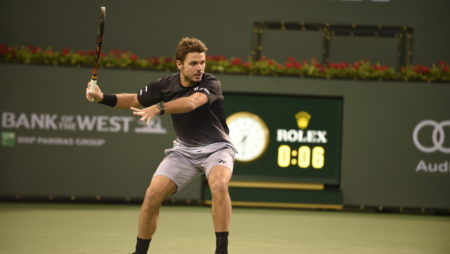 Despite losing in round two at Queen’s Club, Stan Wawrinka remains positive for the rest of the season after returning to full fitness.

The Swiss ace was keen to take the positives from his loss to Sam Querrey at Queen’s on Wednesday and insists he is heading in the right direction.

Stan Wawrinka, who has slipped to 261 in the world rankings following a long battle with injuries, failed to convert 12 break points, as he eventually lost 7-5 6-7 (3-7) 6-1 to the American.

The three-time Grand Slam champion also wasted seven set points at 5-4 in the first set and only capitalised on one of 13 break points in the Fever Tree Championships match.

Wawrinka, though, is feeling upbeat heading into the third Grand Slam event of the year and feels he is just lacking a bit of confidence.

The 33-year-old said afterwards: “All I know is that I personally feel really good with the way I’m practising, the way I’m moving and the way I’m playing my game.

“Now all I need is to keep playing matches like today. Try to win little by little, get my confidence back, get used to play all those important points and feel the right way mentally on the court.”

Wawrinka has never got past the quarter-finals at Wimbledon, losing in the last eight in both 2014 and 2015, to Roger Federer and Richard Gasquet respectively.