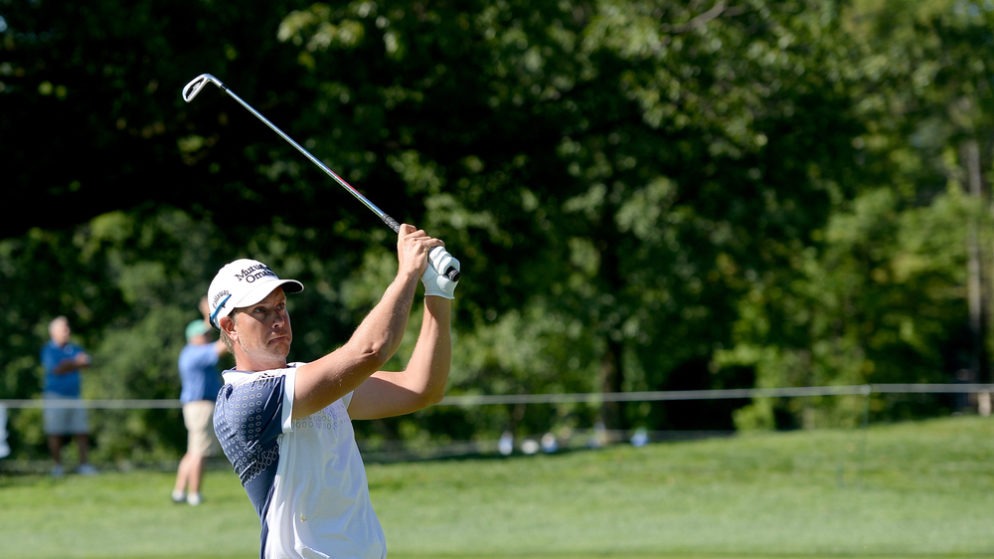 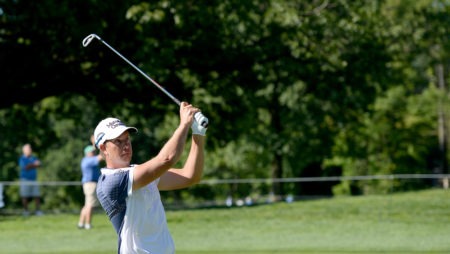 Henrik Stenson has played down concerns regarding his fitness ahead of this week’s Ryder Cup.

The Swede has been forced to play a reduced schedule over recent months due to an ongoing elbow injury and concerns regarding his availability for this week’s event were raised when he was forced to withdraw from The Northern Trust in August.

However, the former Open champion returned to action the following week at the Dell Technologies Championship, while he also competed at the BMW Championship before taking a week off after failing to qualify for last week’s end-of-season Tour Championship.

Stenson has now allayed fears regarding his fitness ahead of the Ryder Cup, as he feels the injury is not affecting his performances on the golf course.

“It’s been dragging on a bit, but for the most part I’ve been fit enough to play competitive golf,” Stenson told reporters.

“It’s been probably more a hindrance in the gym and not being able to do certain things and having to watch that a bit.”

The 42-year-old, who is preparing for his fifth Ryder Cup appearance, played in all five sessions at Hazeltine two years ago, but he has suggested he may not need to feature as much this time around given the strength of the European team.

“How much we play and so forth, we’ve got a very strong and deep team, and I think there’s a possibility of playing potentially a bit less than previous matches,” he added.

“But we’ll see. It’s still early doors, and we’ll see what the pairings are going to be like.”