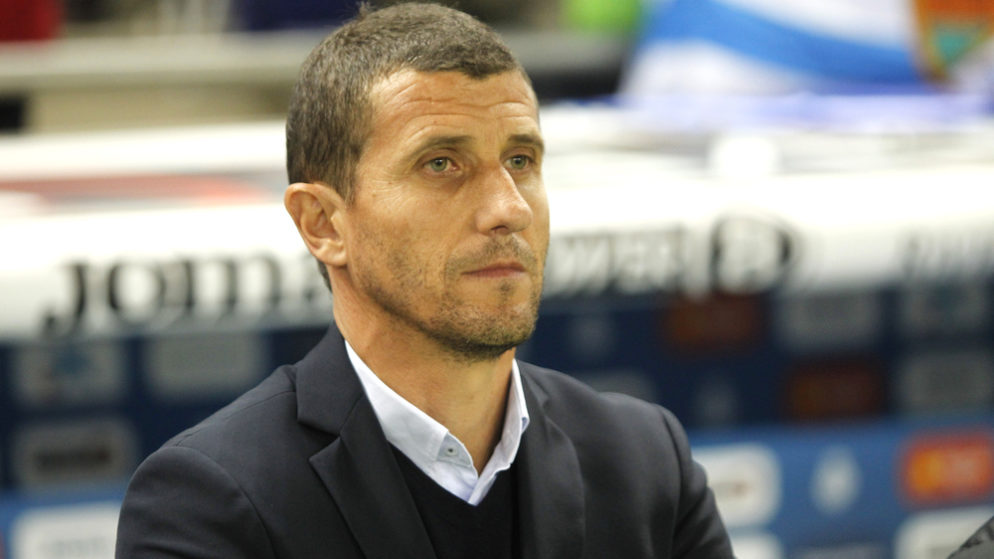 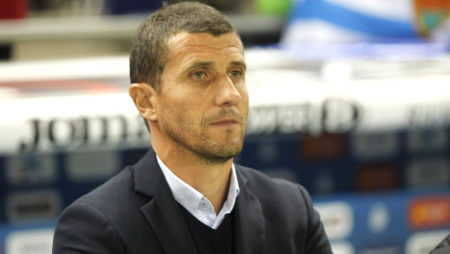 Watford defender Christian Kabasele says the first target for his side should be survival ahead of the new Premier League season.

The Hornets finished in 14th spot last year with 41 points, eight clear of the relegation places.

Kabasele is in confident mood going into the new campaign but says Watford’s first target should be reaching 40 points, regarded as the benchmark for survival, as quickly as possible before they set any further ambitious goals.

“I think first of all, we need to reach 40 points,” he told the club website. “As soon as this is done, we can look forward to putting other targets.”

“When we look back at the season last year, we only reached this target two games before the end, so it’s not an easy job and we need to reach this target sooner this season.”

Watford open the new season with a home game against Brighton and Kabasele believes anything less than three points would be a disappointment for the Vicarage Road outfit.

“Starting at home against Brighton, with all respect to them, is a game we have to win” he added.

“I think aside from the top six teams, all the other teams, we are able to win those games. So we need to start against Brighton on the 11th [of August].”

Watford have signed six new players so far this summer, most notably Gerard Deulofeu, Ben Foster and Marc Navarro with more expected at the latter stage of the transfer window.

Manager Javi Gracia is likely to have an increased budget if Richarlison seals a £50million move to Everton, with talks understood to be at an advanced stage.