Tennis Legends to Battle Down Under 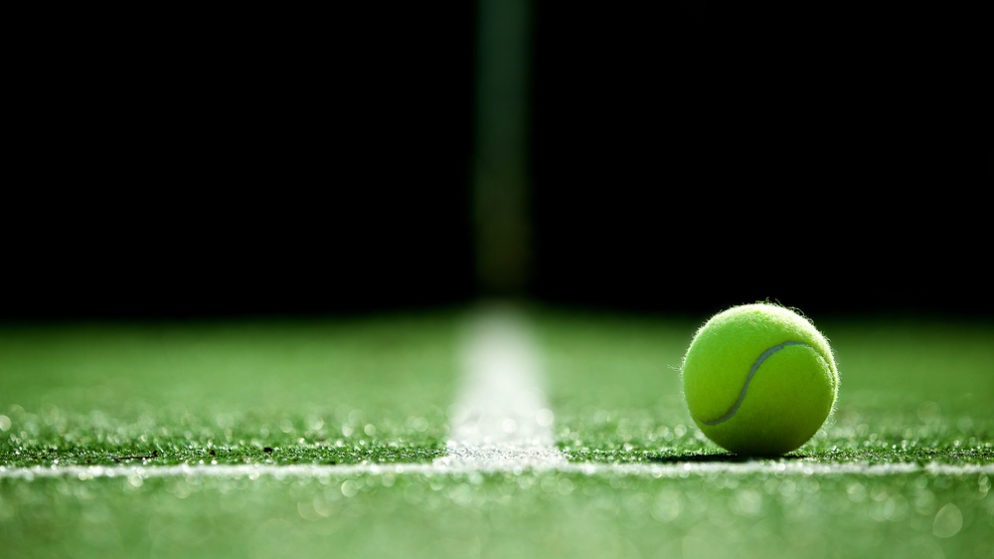 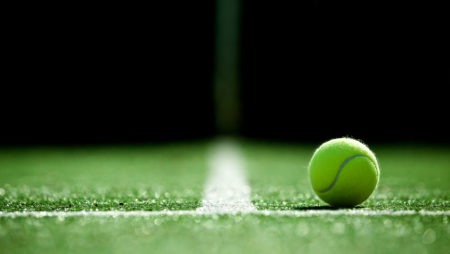 There will be a battle of tennis legends on New Year’s Day when Serena Williams faces Roger Federer in the Hopman Cup mixed doubles.

Williams will be part of the USA team in Perth, with 20-year-old Frances Tiafoe joining the 37-year-old superstar Down Under.

Federer has 2014 US Open quarter-finalist Belinda Bencic as his partner and the Swiss duo will be out to defend their title in Australia, with the event running from December 29 this year to January 3, 2019.

The match will bring together the two players who have dominated the modern game, with Williams having claimed 23 Grand Slam titles and Federer 20.

The American’s record this year of reaching two Slam finals is even more impressive given the fact that she gave birth to her daughter in September last year.

However, she did blot her copybook in the US Open final when losing in straight sets to Naomi Osaka, with continual outbursts against the referee marring the match and costing her money after the contest.

She remains a massive draw wherever she plays, however, and it would be no surprise to see her win another major in 2019.

Proceedings will kick off early in the year and Williams cannot wait for the tournament to begin.

“The Aussie fans are always so warm and supportive and the Hopman Cup has always given me a great start to the season, especially ahead of the Australian Open,” she said.

Federer continues to defy his age, with yet another Grand Slam on his CV at this year’s Australian Open, while he reached the last eight at Wimbledon.

A fourth-round US Open exit was unexpected but, with the 37-year-old expected to manage his schedule carefully once again, there seems no reason to suggest he will not be competitive once again over the next 12 months.