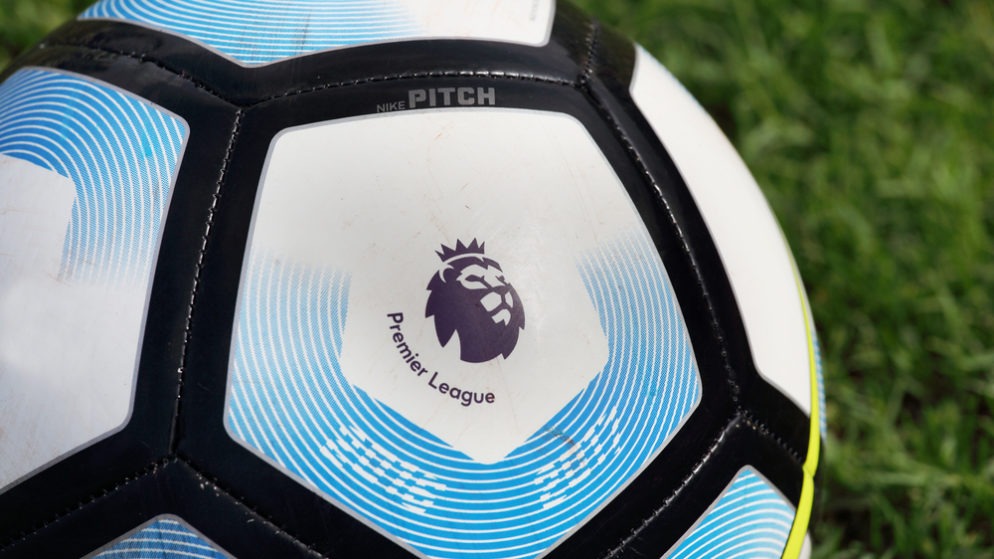 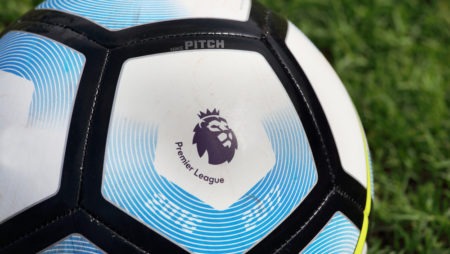 Jonathan Hogg accepts that Huddersfield continue to be underdogs in the fight for Premier League survival but he is staying positive that they can avoid the drop again in 20218-19.

David Wagner’s Terriers are winless in their opening eight league matches this season with just three points on the board, although they are just two points behind Fulham in the final position of safety.

The side surprised many pundits by winning promotion via the Championship play-offs in May 2017 and they again defied the odds last term by avoiding the drop back to the second tier.

Many are already writing off the Yorkshiremen this season following their poor start, but Hogg insists that will just spur the players on to try and prove them wrong.

The 32-year-old midfielder, who has made 168 appearances for the Terriers since joining from Watford in summer 2013, told the Yorkshire Post: “We have been written off every year since I got here. But we have proved people wrong and I am eager to keep proving them wrong.

“It is frustrating that the win hasn’t come yet. But we stay positive. This is a small club with big ambitions.

“We are underdogs most weeks, but it is all about what happens on the field. The longer it goes on the harder it will be to take.

“There are four or five teams around us who think it is the end of the world, but it isn’t. You get a win or two and you shoot up four or five places.

“We need to stay confident. There are still 30 games left so we are not out of it by any means. That is a long way to go.”