The Top Television Based Slots 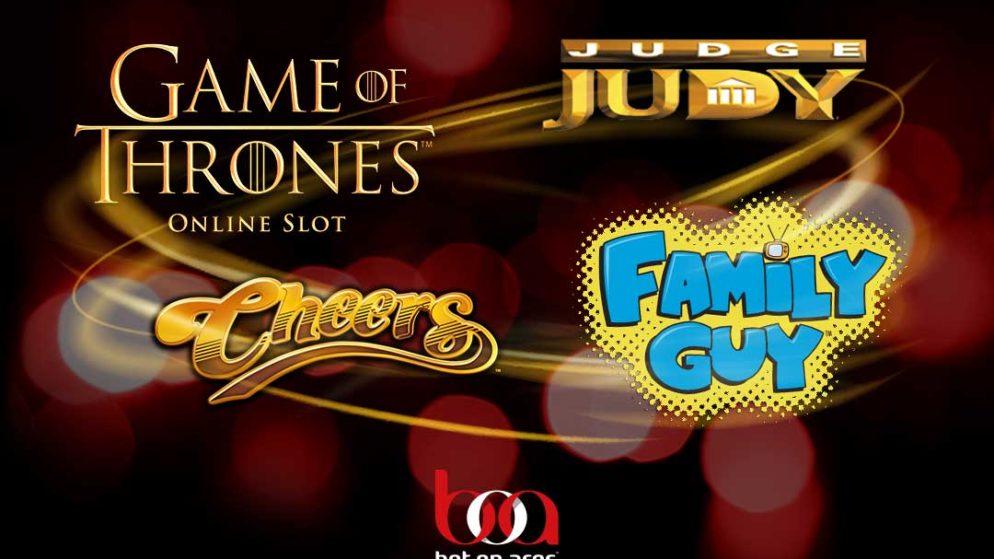 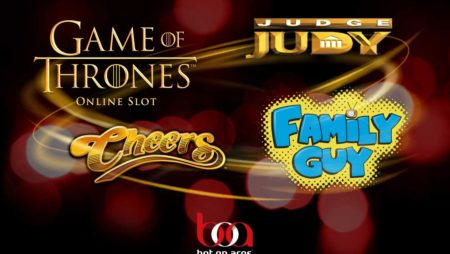 Television shows have been a huge part of our lives ever since we were kids. While these all will eventually pass into history, we still get a kick out of revisiting old episodes or getting a taste of nostalgia by checking out related media translations.

With that in mind, we thought it would be fun to take a look at some of the best television based slots which both appeal to old fans, and might bring in some new.

You wanna go where everybody knows your name?

This much-loved sitcom from the early 80’s to the early 90s has been one of the few comedies which have really stood the test of time and maintains an on going legacy to this day. Developed by WMS, this slot brings players back to their favourite bar, with all the beloved and beleaguered patrons who we grew to love.

With bonuses based on the personalities of the barflies, including the overly verbose Cliff and big swinger Sam, Cheers is not only a fun slot, but it also combines the game with the classic feel of the show in a way which few themed slots manage.

A still running series, Family Guy has proven itself to be one of the biggest cartoons on the contemporary stage. Standing up to South Park, and trying its best to follow in the immense shadow of The Simpsons, this slot from IGT comes jam-packed with voice clips from the show, which still make us laugh.

Each bonus round in this game takes inspiration from a member of the family, with even the giant chicken showing up from time to time to challenge the player for a big bonus. Just be sure to keep your wits about you, as Stewie is always on the prowl to put the entire world at risk.

Ever wonder just how bizarre television themed slots could become? Look no further than Judge Judy from IGT. Taking a break from yelling at the people who probably should have known better than to appear on her show, this slot gives the player themselves a chance to brave her icy stare.

Even better, players of this game have the opportunity to watch clips and try to guess where Judy herself will land on the verdict. As one of the wealthiest women in entertainment, this is not a Judge who should be underestimated.

Already a crossover media hit for books, television, and traditional video games, this new slot from Microgaming throws its own crown into the arena. With players taking the side of their favourite house, spinners here can win big with changing bonuses.

With huge potential wins on offer, players should be comfortable in knowing that, just like the Lannisters, Microgaming always pays their debts. Unlike theLannisters, however, winning against the house in this slot does not run the risk of having you executed in front of thousands of jeering peasants. In the casino industry, we call that a win-win! 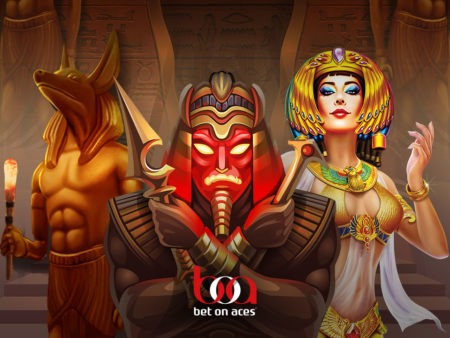 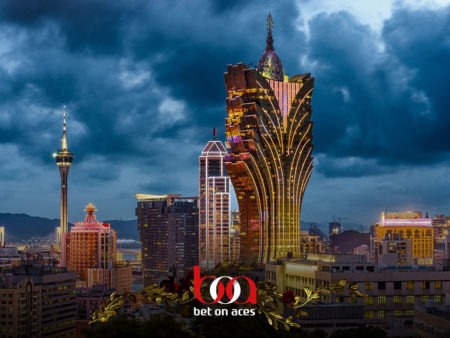 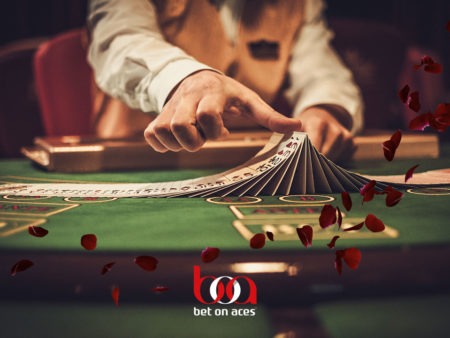