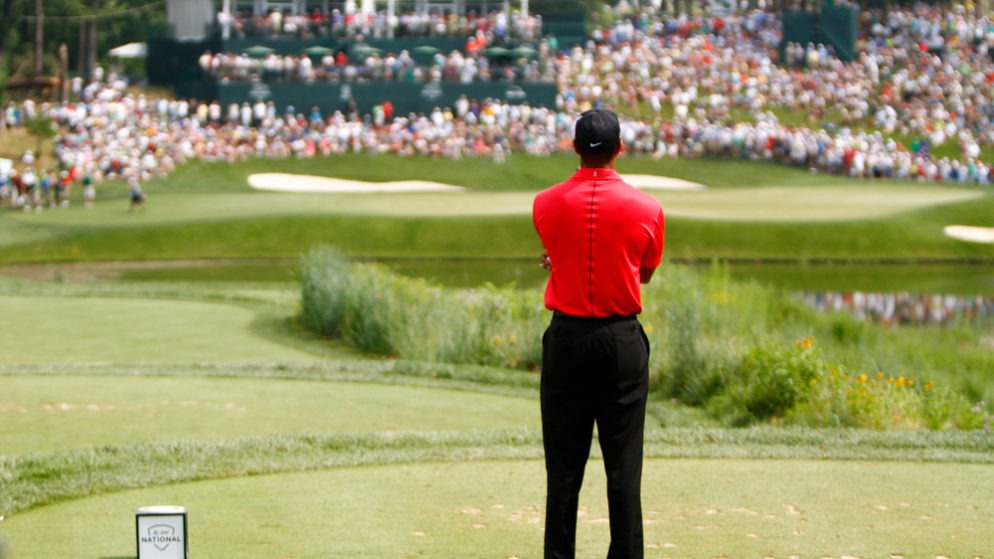 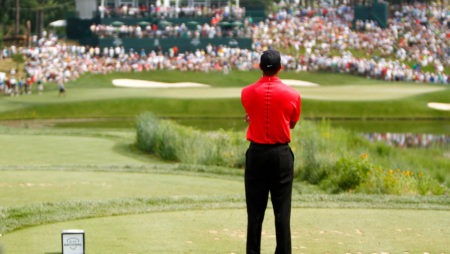 Fourteen-time major winner Tiger Woods insists he still has the desire to compete at the top level after he ended his year at the Hero World Challenge.

Woods hosts the event in the Bahamas but endured a week to forget. He had been hoping to finish 2018 inside the world’s top 10 but did well to avoid finishing last.

Woods went into the tournament with a flu bug but still managed to finish the event on one-under, one ahead of bottom-placed Hideki Matsuyama.

The American presented eventual winner Jon Rahm with the trophy and insists that he still has the drive needed to compete with the best in the world.

He told reporters: “The desire hasn’t changed, it’s just the body is sometimes unwilling to respond to what the mind wants.

“But that’s just part of the injuries I’ve had and the ageing process, and trying to deal with that and compete. Hosting the event and trying to play well, I haven’t done a very good job of playing well, but it was nice to finish off on that back nine and actually do something positive.

“But it was an incredible year, to go from where I was at this point last year to where I am now. I’m so blessed and so thankful to have the opportunity to have everything turn my way.”

Woods will now fly to Australia on a promotional tour for next year’s Presidents Cup at Royal Melbourne, where he will captain the USA against an International team.