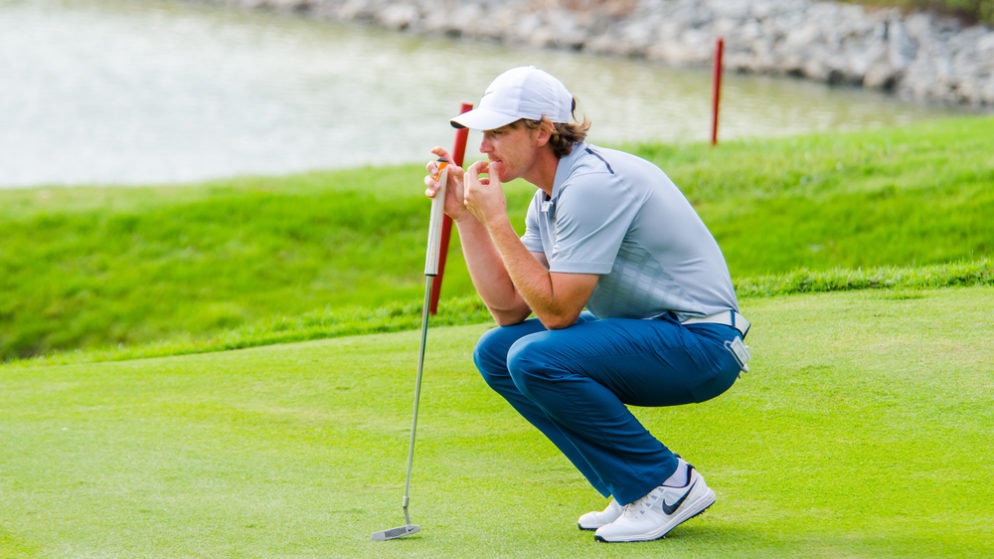 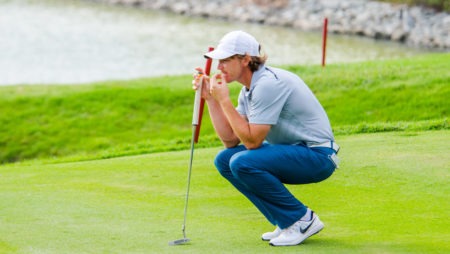 Tommy Fleetwood will head into next month?s Open Championship at Carnoustie with more belief than ever that he can in a major title.

The 27-year-old narrowly missed out on glory at the US Open on Sunday, his stunning final round of 63 seeing him fall just a shot short of eventual champion Brooks Koepka, who retained his crown.

Despite his near miss, Fleetwood who began his final round as a 300/1 shot, six shots off the lead feels his performance bodes well for the future.

He said: “There are obviously so many positives about the day. I had a chance to make history and I wouldn’t do anything differently. I made my highest finish in a major and it’s just more proof that I can get up there.”

“I did it a bit differently this time because I struggled and fell away a bit in the third round but came back really well.”

“Overall it’s another great week. I have been playing consistently without any really big results and this one came out of the blue a little bit with a great performance on Sunday but there are so many positives.”

“You’re always going to be a bit disappointed to come up one short in a major but I’ll give it another go.”

That next chance will come on the east coast of Scotland, starting on July 19.