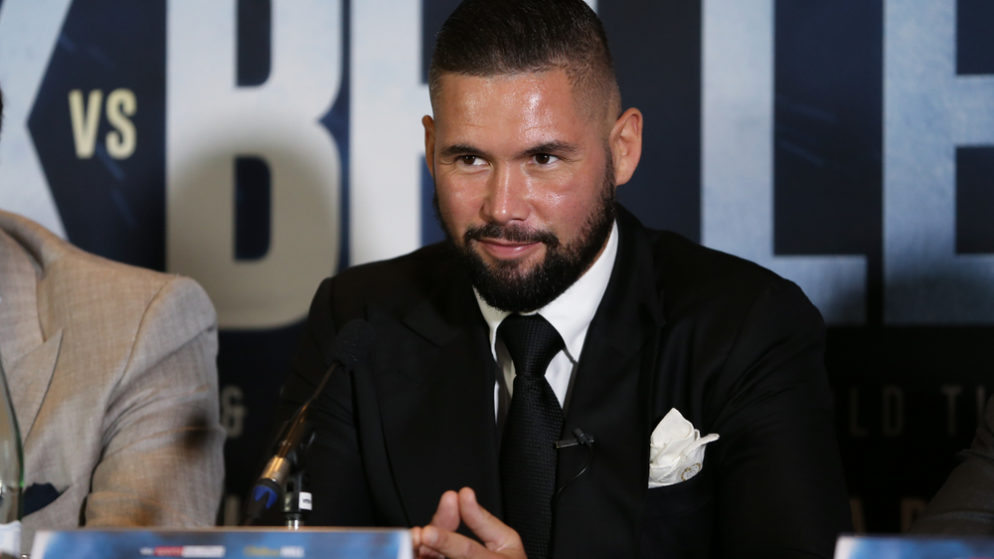 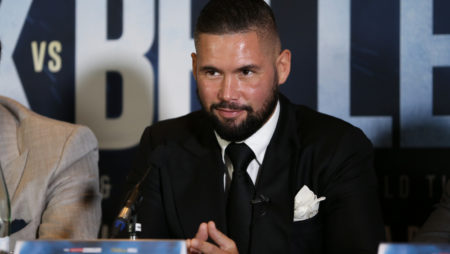 Liverpool’s Tony Bellew insists he cannot wait to test Oleksandr Usyk and he believes his experience will prove to be the difference when they meet in November.

The former WBC cruiserweight world champion has decided to have one final fight before retiring following his two wins over fellow Brit David Haye.

Bellew is aiming to win all four titles when he takes on Usyk at Manchester Arena on November 10.

Usyk, a former Olympic gold medallist, is considered one of the pound-for-pound best at the moment but Bellew believes he will have far too much for him next month.

When asked about his chances, he told Sky Sports: “The only thing I can say is – out of all the opponents he’s faced, I am the only one who when he looks into my eyes, I will not be in awe of him. I have no fear of him.

“I have 100 per cent belief that I’m going to take him apart. Out of all the guys he’s faced, none of the other guys believed that. They just don’t believe it, and I’m crazy enough to believe it.

“There are some things that he’s going to experience in the first round when he faces me. We’ll just see how it plays out.”