Top Trio to Withdraw From the Scottish Open 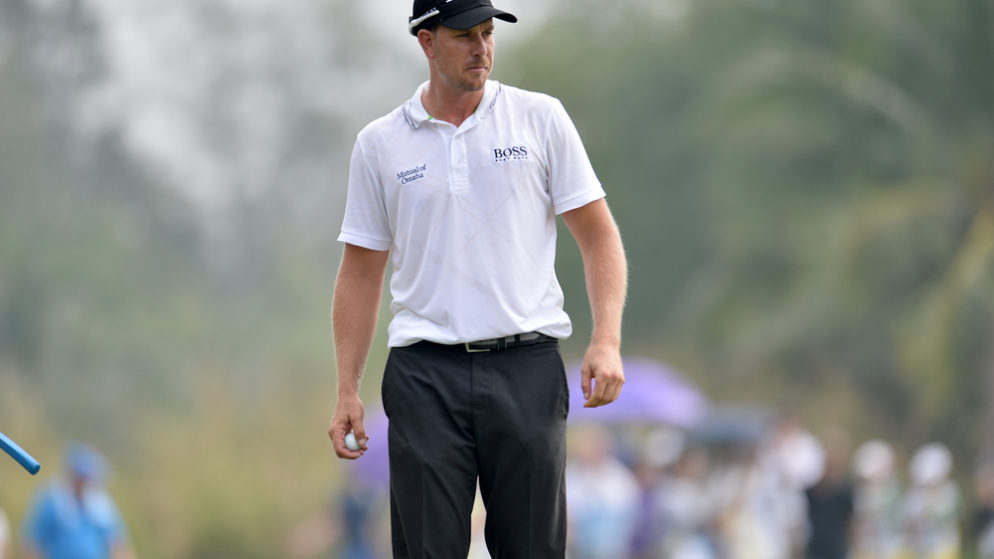 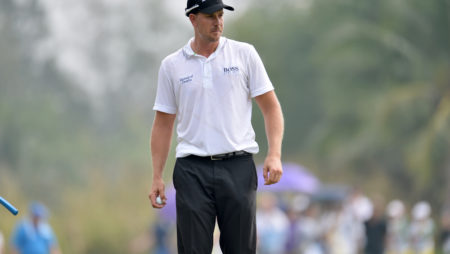 This week’s Scottish Open has been dealt a blow by the withdrawal of three top players.

US Open runner-up Tommy Fleetwood, 2016 Open champion Henrik Stenson and recent French Open winner Alex Noren have all pulled out of the field at Gullane.

Fleetwood has opted to practise closer to home ahead of next week’s Open Championship, which takes place further up the Scottish coast at Carnoustie, while Stenson needs to rest an elbow injury. No reason has yet been given for Noren’s withdrawal.

Fleetwood said he felt the move was “best for me” ahead of the Open, while Stenson cast doubts about his ability to play in the Major, writing on Twitter: “I hope to be fit for Carnoustie.”

The absence of three of the world’s top 20 is certainly a setback for organisers but the event will still see plenty of leading names competing.

Mickelson will be competing in Europe for the first time since his ‘moving ball’ rules infringement at last month’s US Open and can expect a mixed reception from the Scottish fans.

He won the 2013 Open Championship at the neighbouring Muirfield course.