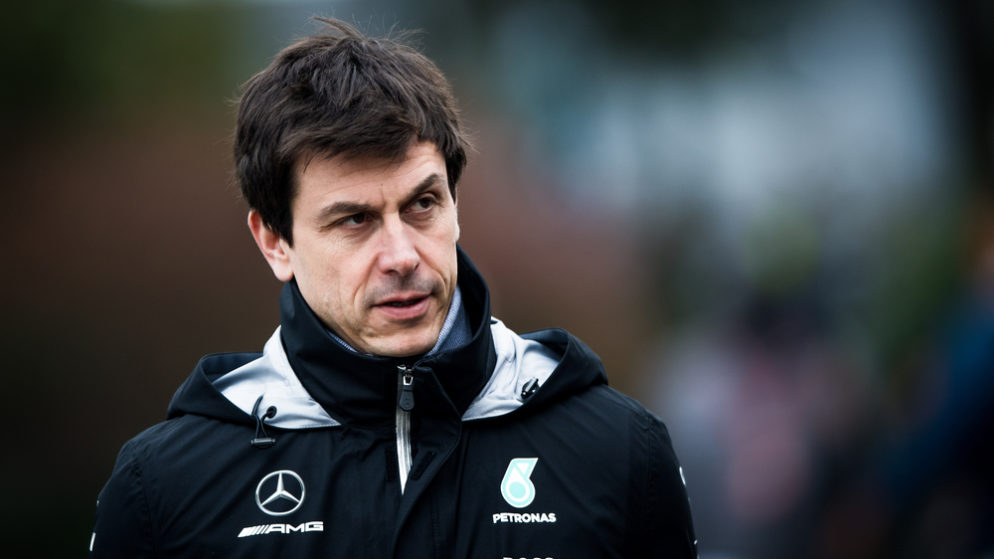 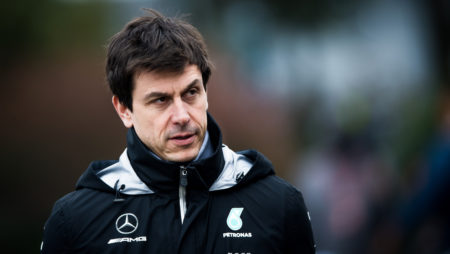 Silver Arrows star Lewis Hamilton had to settle for second best on Sunday after Ferrari’s Sebastian Vettel managed to claim the chequered flag to narrow the gap to 17 points to the reigning world champion.

As the teams prepare for the Italian Grand Prix this weekend, Wolff has conceded there are some worrying shortcomings in Mercedes’ performance that must be addressed if they are to secure titles this season.

He was quoted by Autosport, saying: “When I look at the race I see many deficits. We are a strong team but there are deficits that are obvious and cause us not to perform as we expect.”

He added: “You can see the deficits. It is the slow speed and it is the traction. This is what I would summarise as the main weaknesses at the moment.

“Plus clearly, compared to the Ferraris and the Red Bulls and the Force Indias, [we were] the car that was cooking the tyres the most.”

Mercedes will be hoping history can repeat itself in Monza this weekend as the Silver Arrows have claimed victory at the Italian GP in each of the last four years, with Hamilton securing three of those victories, while he was also triumphant at the venue for McLaren in 2012.