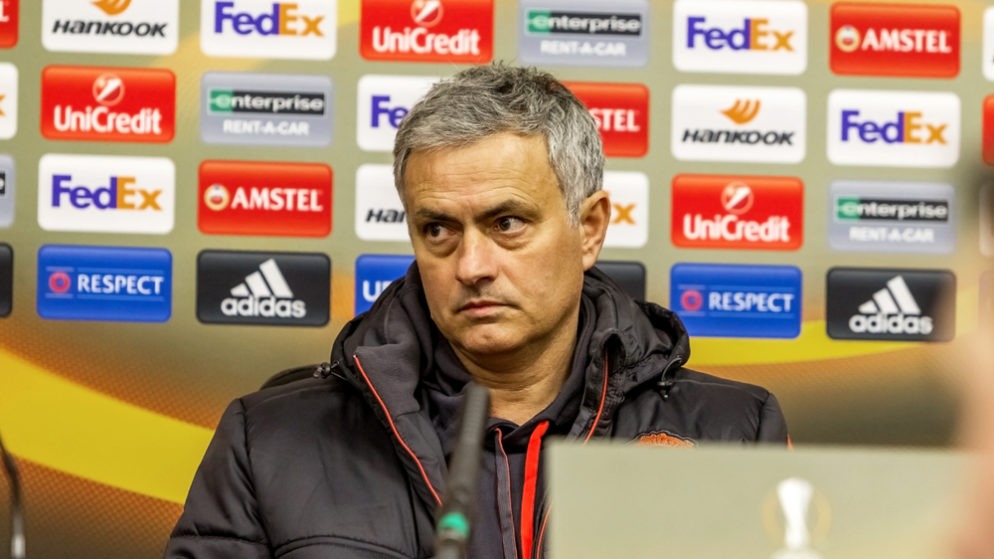 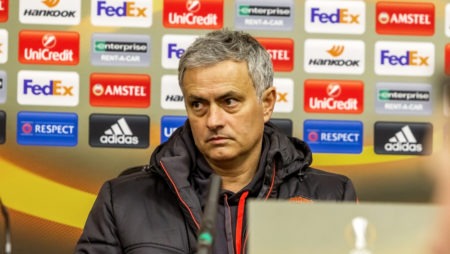 Jose Mourinho has admitted his Manchester United side “can do much better” with the pressure mounting on him ahead of Saturday’s home game with Newcastle.

The Portuguese coach has been criticised this season with United struggling for form as they prepare to host Newcastle without a win in their last four games in all competitions.

Last Saturday’s dismal 3-1 defeat at West Ham was followed up with a disappointing 0-0 home draw with Valencia in the Champions League and there are suggestions Mourinho could be sacked if his side lose to the Magpies, who are yet to win at all this season and are in the bottom three.

The under-pressure boss admits things need to improve but was also keen to point out the Red Devils had only lost one of their last seven matches as he disregarded the defeat on penalties to Championship side Derby in the Carabao Cup after that game had ended all square after 90 minutes.

“We can do much better. To do that we need points – points we lost in the last two matches,” he said in his press conference.

“Only one defeat at home all season, only one defeat in the past seven matches. But no victories at home in the past three matches – three draws. Not the feeling of the defeat, but not the happiness of the victory.

“So, yes, it is important for us to try and win this match on Saturday.”