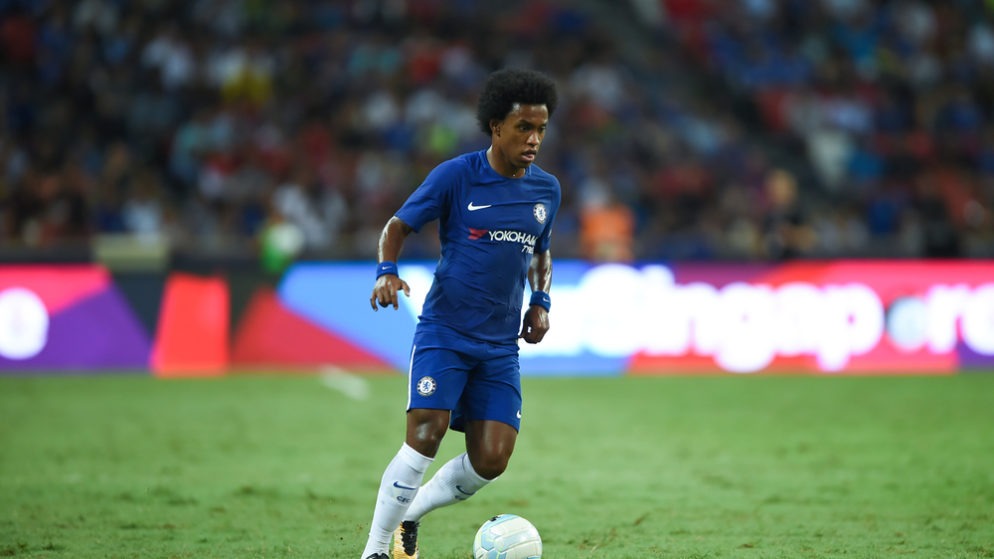 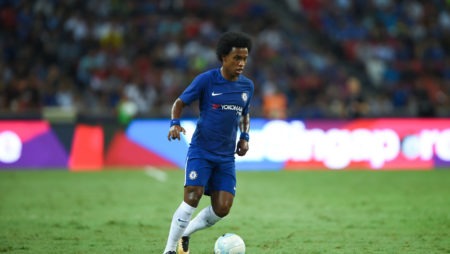 Manchester United are ready to submit a £60million bid to try to sign Chelsea star Willian, according to reports.

United boss Jose Mourinho worked with the Brazilian during his time at Stamford Bridge, and speculation has long suggested that he wants a reunion at Old Trafford.

A possible swap deal involving wantaway Reds star Anthony Martial has been mooted, but United could push on regardless.

Chelsea are thought to be leading Tottenham in the race to sign Martial, who United value at £75million.

Much could also depend on the future of Antonio Conte and whether he stays at Chelsea with the Italian having fallen out with Willian during the course of the season. The 29-year-old often found himself on the bench.

Willian is currently at the World Cup with Brazil and United will be hoping that his team-mate Fred, who has already signed for the Reds, will be pushing him to join him at Old Trafford.

Mourinho is looking to reshape his squad having finished 19 points behind local rivals and eventual champions Manchester City in the Premier League.

They will hope to challenge the men from the Etihad Stadium in 2018/19 with Liverpool also holding high hopes of being able to close what was a record-breaking gap at the top.