US Pair Shouldn’t be Feared – Fleetwood 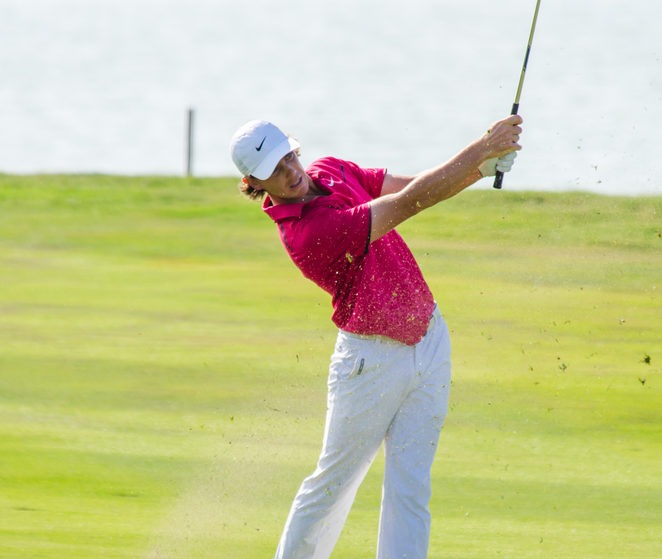 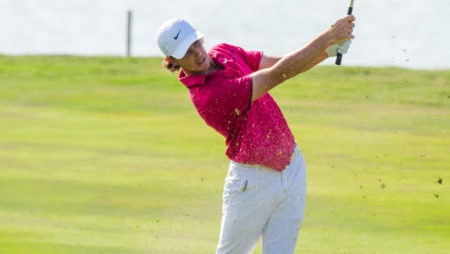 World number 12 Tommy Fleetwood says neither he nor his European team-mates will be overawed by the presence of Tiger Woods and Phil Mickelson in the USA’s line-up at the 2018 Ryder Cup.

Woods and Mickelson, who have 19 Major titles between them, were included among US team captain Jim Furyk’s picks for the biennial clash which will be held at Le Golf National this month.

The defending champions have a formidable line-up for the prestigious event but their European opponents are also looking strong, with the challengers’ 12-man team including five Major champions.

A lot of focus has been on the inclusion of Woods and Mickelson, with the duo set to feature in the Ryder Cup for the eighth and 12th time respectively.

However, Fleetwood, who successfully defended his Abu Dhabi HSBC Championship in January this year, insists he and his team-mates are not fearful of the American pair.

“Most of us guys on the European team play in the same tournaments against Phil and Tiger week in and week out at the moment,” he said on a conference call to confirm his involvement in this year’s Hong Kong Open.

“You can’t deny they’re two of the best golfers ever and they always will be, but when you tee it up you’re just playing another golfer, it doesn’t matter who it is.”