Who Will Win the World Series of Poker 2019? 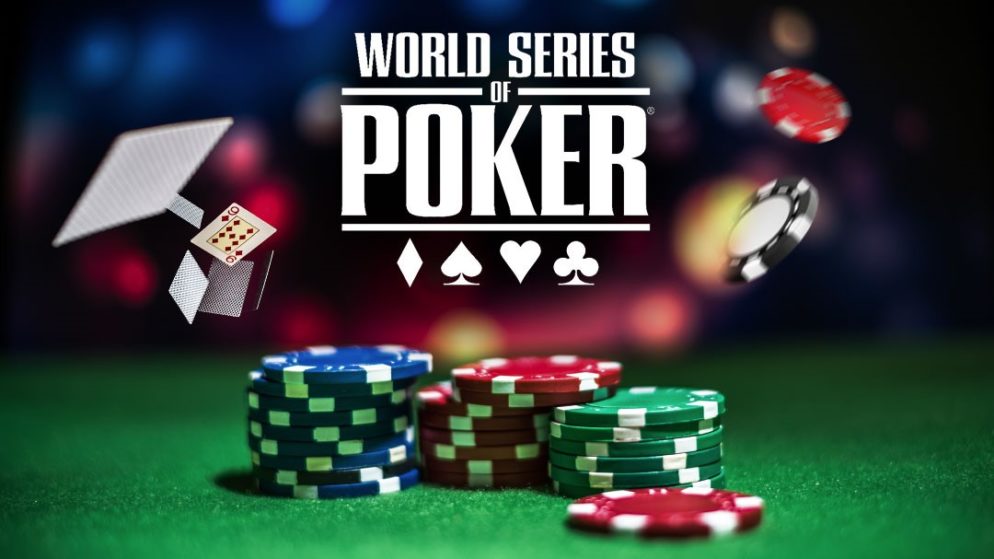 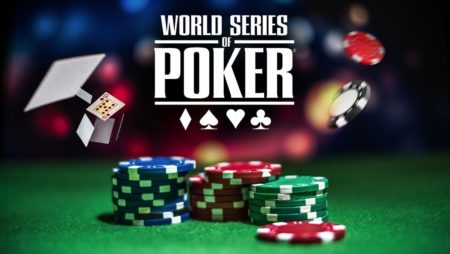 It’s undoubtedly the most talked-about event in the world of poker. The World Series of Poker 2019 Main Event is the marquee tournament when it comes to No-Limit Texas Hold’em, with thousands of entrants seeking to claim a life-changing sum of money and a coveted World Series of Poker (WSOP) gold bracelet.

This summer’s winner of the 2018 Main Event was John Cynn, who eventually defeated Tony Miles in a ten-hour heads-up battle at the final table to scoop an eye-watering $8.8 million, not a bad return after topping a field of 7,874 entrants!

Widely regarded as the most talented poker player of all time, Phil Ivey has all the attributes to go deep in the WSOP Main Event. As yet, the Main Event bracelet has eluded him, but after taking a year off from the tournament following a legal battle with a British casino, Ivey will surely be raring to go in 2019.

Michigan-born Joe Cada enjoyed another remarkable run at the 2018 WSOP Main Event, finishing in sixth place, scooping $2.15million in the process. Cada won the Main Event in 2009 and could be another leading contender in 2019.

‘Kid Poker’ Daniel Negreanu is another player that many would love to see win the Main Event. With two 11th-placed finishes in 2001 and 2015, Negreanu has the temperament to stay the course.

The highest-earning German poker player of all time, Holz has already raked in $26.5million in live earnings. Holz is a special talent and is well-versed at going deep in big tournaments. 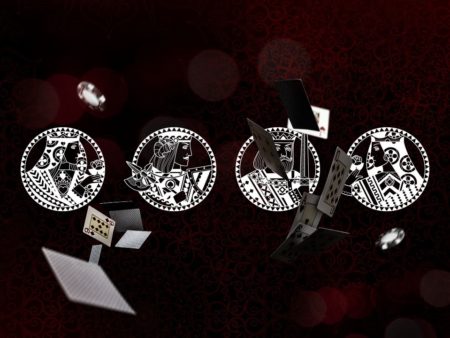