Williams Not Giving up on F1 Season 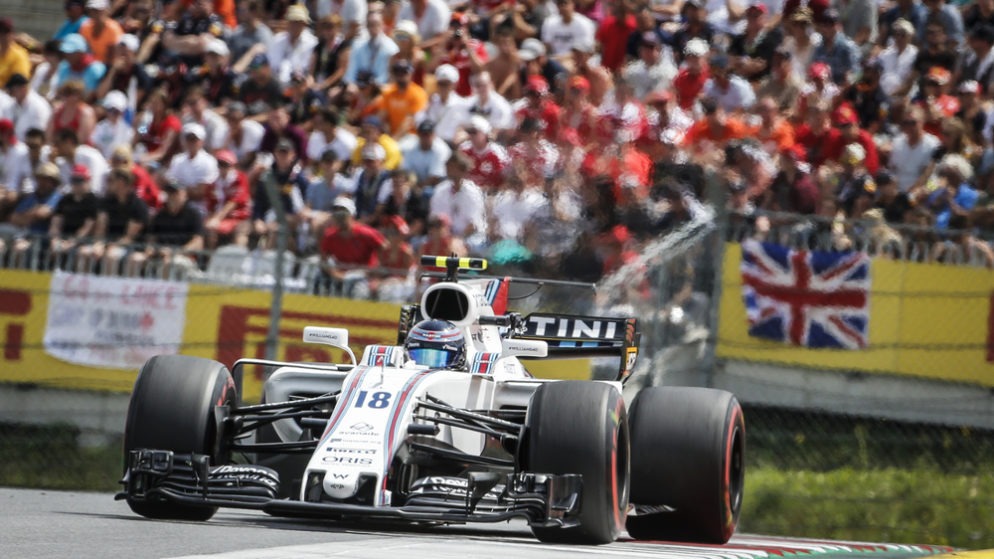 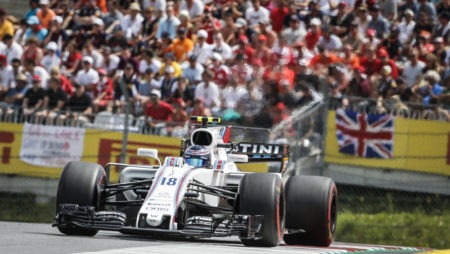 Deputy team principal Claire Williams has insisted nobody at Williams is ready to give up on the Formula One season, despite a woeful campaign to date.

The Grove-based team is currently bringing up the rear in the Constructors’ Championship, having taken just four points in the opening seven races of the season.

Those points came courtesy of Lance Stroll’s eighth place at the Azerbaijan Grand Prix, with team-mate Sergey Sirotkin nowhere near the top 10 so far in any race.

There have been problems with both straight-line speed and cornering this season, which has made their drivers uncompetitive but, with 14 races remaining, there is still time to turn things around.

Far from write off the 2018 campaign and look to next year, Claire Williams feels they need to get it right as soon as possible.

Speaking to Sky Sports, she admitted: “We have to fix this car. We don?t give up, we can?t give up during a season as we’re an independent team. If we gave up our sponsors would probably give up and we can?t afford to do that.

“It is hard work, we have also got to look at next year’s car, but this is going to be the bedrock of next year’s car. We have got to get this car right if we are going to take steps forward next season.”

The F1 roadshow now heads to south-east France, with Le Castellet the venue for next weekend’s French Grand Prix.