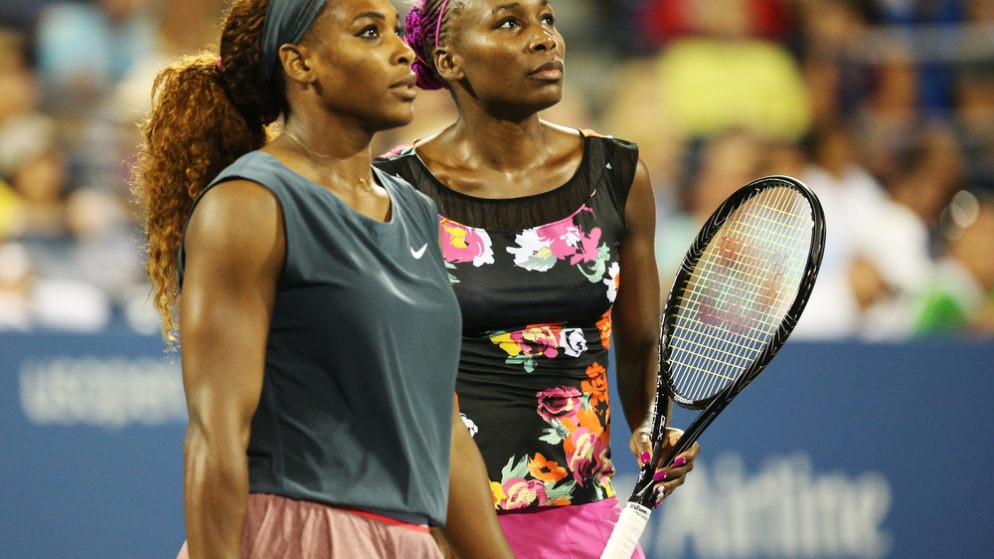 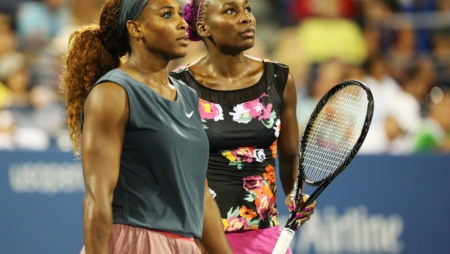 Serena and Venus Williams will meet in the last 32 of the US Open on Friday after they both enjoyed straight-set victories in round two.

World number 26 Serena, who is chasing a record-equalling 24th Grand Slam singles title, eased her way into the third round at Flushing Meadows with a relatively straightforward 6-2 6-2 victory over Germany’s Carina Witthoft.

Venus’ passage through was less smooth, although she too prevailed in straight sets, seeing off Italy’s Camila Giorgi 6-4 7-5 to set up a meeting with her younger sibling.

It will be the 16th time the two sisters have met at a Grand Slam and it is Serena that boasts the better head-to-head record, as she has won 10 of their 15 previous meetings, including their most recent showdown in the final of the 2017 Australian Open.

Serena admits she has no qualms about facing her sister, although she would have preferred to have done so later in the competition.

Venus also confirmed it is strange to face her sibling so early in the tournament, as she feels they are both yet to hit full stride in New York.

“Obviously, it’s early in the tournament, so both of us are going to be looking forward to continuing to play better,” Venus said.

The winner of Friday’s showdown will face either Estonia’s Kaia Kanepi, who beat top seed Simona Halep in the first round, or Rebecca Peterson of Sweden for a place in the quarter-finals.