Woods Looks to Ryder Cup After Triumph in Atlanta 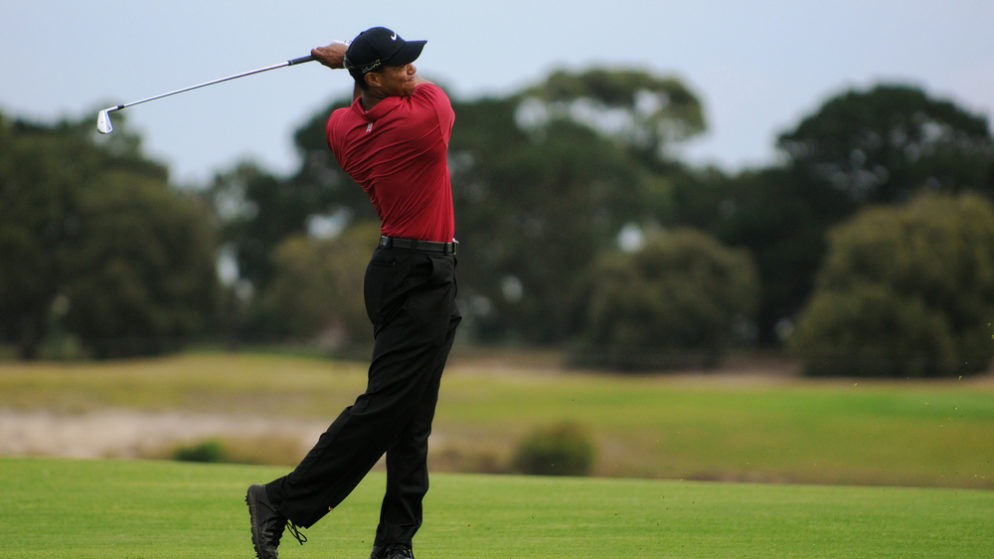 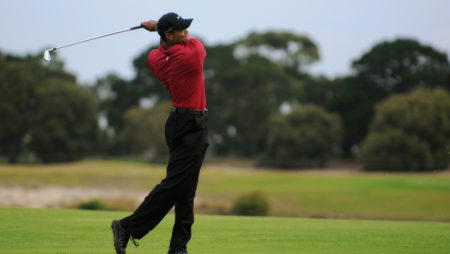 Tiger Woods admitted he had to hold back the tears as he won the season-ending Tour Championship in Atlanta by two shots and is now looking ahead to the Ryder Cup.

The American shot a one-over final round 71 to finish two clear of compatriot Billy Horschel on 11-under and secure his 80th PGA Tour title but his first for five years.

Woods has endured a tough few years both on and off the PGA Tour, having undergone spinal fusion surgery less than a year ago, and there were concerns over his ability to compete at the highest level again but he has now silenced the doubters.

He was ranked 1,199 when he returned to action but the 42-year-old now heads to next week’s Ryder Cup in good form.

Woods told NBC: “I had a hard time not crying on the last hole. I had to suck it up and hit some shots. Once I got the ball on the green, it was done. I could handle it from there.

“It was just a grind out there. I loved every bit of it, the fight, the grind and the tough conditions.

“At the beginning of the year, it was a tall order but as the year progressed and I proved I could play, I knew I could do it again.

“I’ve worked my way back and I couldn’t have done it without the help of all the people around me.”

Woods did not have time to celebrate his win as he almost immediately jumped on to his private jet and sped off to France to team up with the rest of the US team in Paris, an event he is clearly excited about playing in.

“Now I can’t wait to take part in another Ryder Cup. It’s going to be special,” he concluded.