Yafai Planning to Dominate in 2019 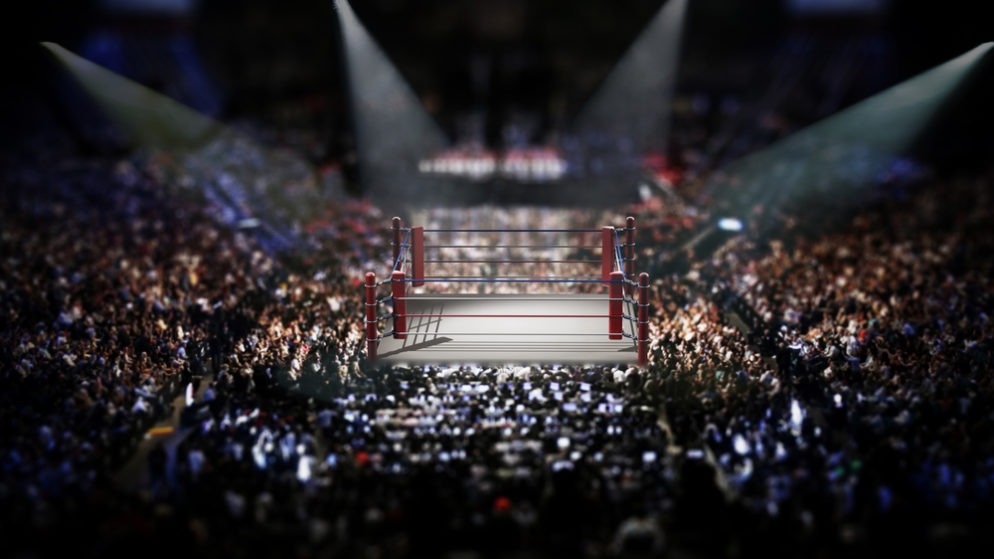 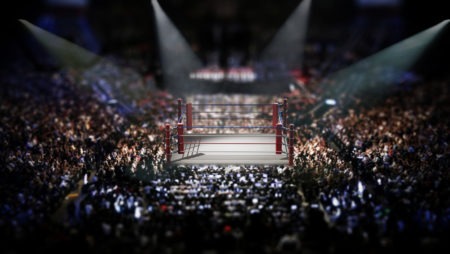 Birmingham’s Kal Yafai believes he can unify the super-flyweight division in 2019 if he gets past Mexico’s Israel Gonzalez this Saturday.

The British star will defend his WBA title this weekend at the Casino de Monte-Carlo in Monaco.

Yafai will make the fourth defence of his belt and is determined to end the year on a high with another clinical performance.

The 29-year-old took on David Carmona in May and he made a big statement after he recorded a stoppage victory in Fresno.

Yafai insists he is happy to return to the States in the future as he targets fights with the likes of Jerwin Ancajas and Srisaket Sor Rungvisai.

He told Sky Sports: “The most important thing is winning and looking good in doing so.

“There’s some huge fights to be made in 2019 so I just need to get in there and do what I do best and impress. I’ll be looking to put on an explosive performance to end the year in style.

“I really enjoyed my American debut. It was an exciting fight to be involved in and entertaining for the fans. Hopefully on Saturday I’ll do a good job on this guy, look good, and then head back over to America next year and get some big fights.

“Jerwin Ancajas and Srisaket Sor Rungvisai are obviously the two names that stick out, they hold the IBF and WBC belts so I’d like a crack at either of them next year. Donnie Nietes and Kazuto Ioka are fighting for the vacant WBO title on New Year’s Eve so the winner of that is another option.”