Basketball the Focus for LeBron 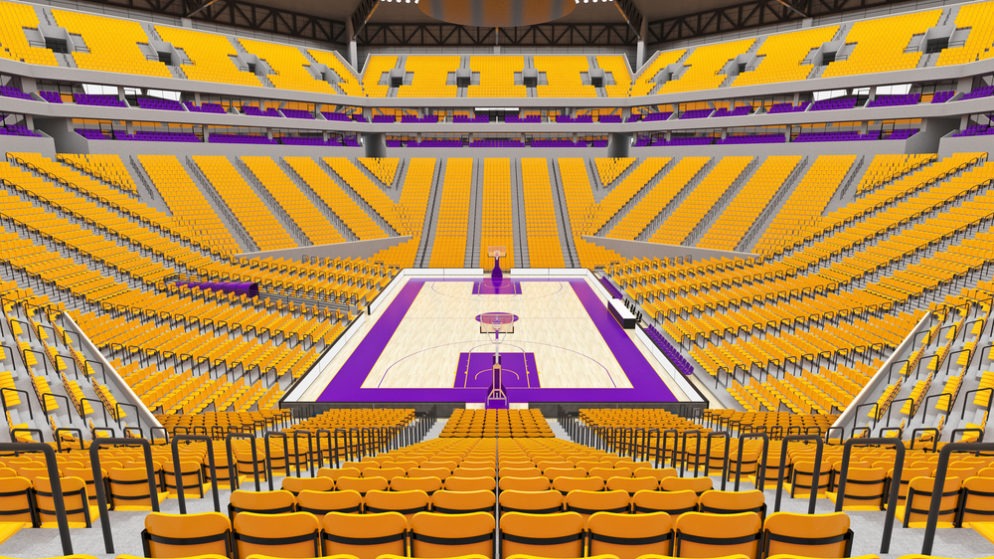 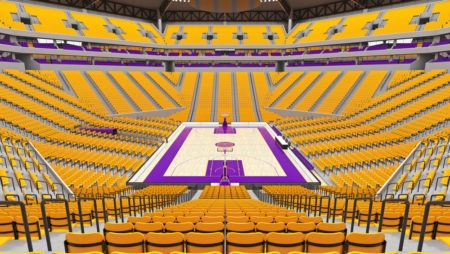 LeBron James has defended his decision to join the Los Angeles Lakers, insisting his switch was motivated by basketball, not Hollywood.

The 33-year-old quit the Cleveland Cavaliers at the end of last season when his deal expired having taken them to their first NBA Championship in 2016.

The four-time NBA MVP made his eighth straight Finals appearance last term as the Cavs were beaten by the Golden State Warriors, and he’ll have his work cut out if he is to extend his play-off finals run with the Lakers.

LA finished 11th in the Western Conference in 2018 and have failed to make the play-offs since the 2012/13 season.

With James involved in several TV and film projects, including the starring role in the new ‘Space Jam’ film, questions have been asked as to whether he will stay focused on matters on the basketball court.

The former Miami Heat small forward, who signed a four-year £116million contract with the Lakers, says he won’t let other projects distract him from basketball as he look restore his new team to their former glories.

“My decision was based solely on my family and the Lakers,” James said.

“I’m a basketball player. I play ball. That’s what I do. As far as my business is concerned, that stuff has been taking care of itself long before I came out here.”

James admits the gap between the Lakers and reigning champions Golden State is big at this moment but hopes the addition of himself, along with veterans Rajon Rondo, JaVale McGee, Lance Stephenson and Michael Beasley can close the gap.

“We’ve got a long way to go to get to Golden State,” James added.

“We can only focus on what we can do to get better every day as a Lakers franchise and hopefully someday we can put ourselves in a position where we can compete for a championship as Golden State has done for the past few years.”