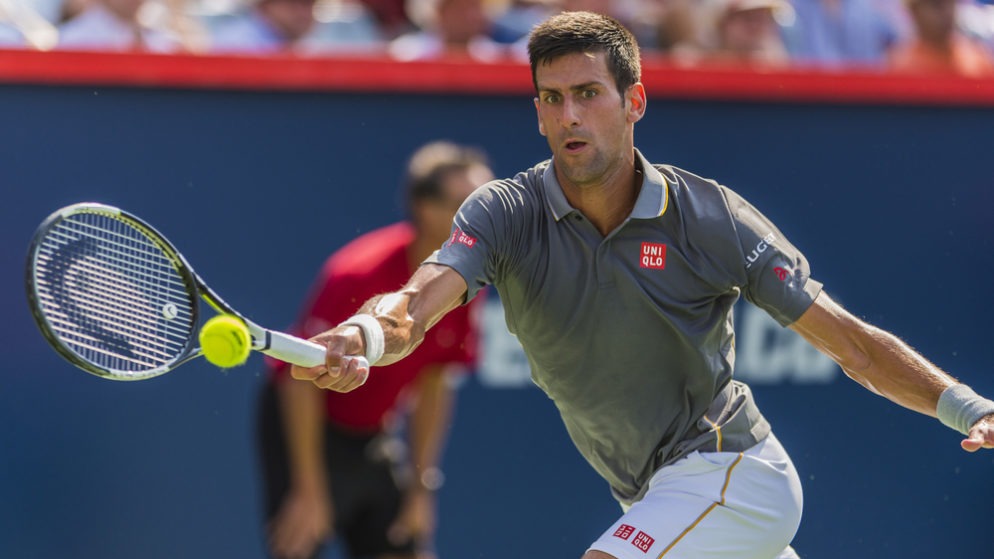 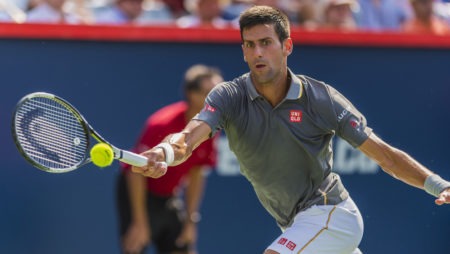 Novak Djokovic says Andy Murray will face a big mental challenge over the coming weeks as he returns to the match court after an 11-month injury absence.

The Scot has not played a competitive match since Wimbledon in 2017 when he lost to Sam Querrey in the quarter-finals.

Murray was troubled by a hip problem in that match and after the injury persisted he decided to undergo surgery in January and continued to delay his comeback.

Now he is ready to play again and will return to action against Nick Kyrgios on Tuesday in the Fever-Tree Championships at Queen’s Club.

“I think the biggest challenge will always be mental,” said Djokovic, who himself missed the second half of last season due to an elbow injury.

He added: “(It?s about) how to get it out of your head, understand that it’s behind you, that you’re fine now, that you’re healthy and you can focus on your game rather than thinking 50 per cent of the time about whether or not something can happen.”

Former world number one Murray aims to follow playing at Queen?s by returning to Wimbledon next month. He is a two-time champion at the Grand Slam event having won it in both 2013 and 2016.

Roger Federer is the defending Wimbledon champion and is set to start favourite to win the title for a record ninth time.