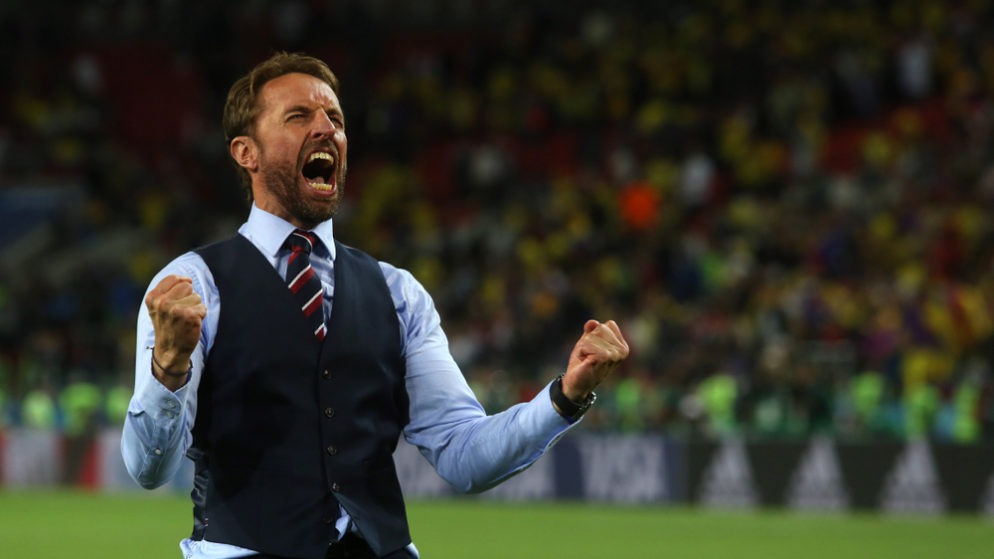 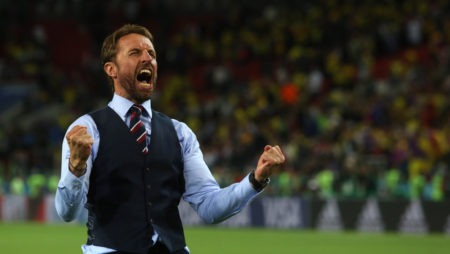 The Swede, who led England to the last eight in both 2002 and 2006, will be a very interested spectator in Russia this weekend.

The 70-year-old, who had a five-year stint in charge of England, believes the defensive organisation of Sweden will prove crucial.

ESPN have quoted Eriksson as saying: “England will struggle to score against Sweden. I believe it will be a Swedish win. And as a Swede my hopes are with Sweden.”

He added: “Given how they are playing now, I believe they [Sweden] can go all the way. It will be a fantastic World Cup quarter-final, a tough and hard fight between Sweden and England.”

Southgate has insisted that there is no danger of his players underestimating Sweden, who are currently 12 places below England in the world rankings.

Southgate, speaking after his team’s last-16 win in Moscow, insisted: ”We don’t have to be bowed by the pressure of the past. This was special, but I want us to go on. I don’t want to go home yet.”