Fabinho Ready to Kck On 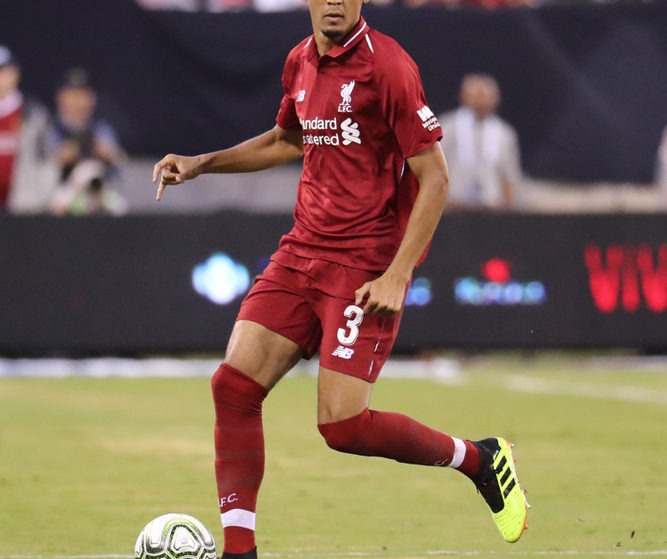 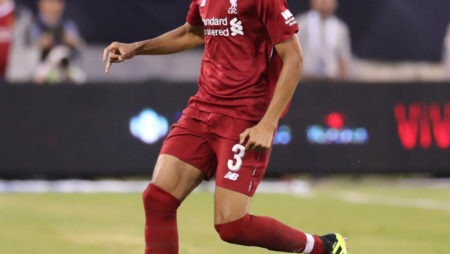 Liverpool midfielder Fabinho insists he is adapting well to English football and he believes he is learning under boss Jurgen Klopp after his summer move from Monaco.

The Brazil international has barely featured for the Reds, despite the fact the club paid a reported £43.7million for his services in May.

The 24-year-old made 105 Ligue 1 appearances for Monaco before his switch but Klopp has used a patient approach with the defensive midfielder.

He has made just three appearances out of a possible 11 this season and he has yet to play in the Premier League.

Fabinho insists he is adapting to life in England and he is confident he can help the club kick on as they try to lift the title this season.

He told Sky Sports: “My process to adapt to English football has been very good. Since pre-season I believe I’ve understood the way Jurgen Klopp plays and the way the team plays.

“My relationship with my team-mates has also been very good, especially with the Brazilians. Roberto Firmino has been helping me, as well as Alisson.

“I’ve been playing a little bit more and that’s important, because it’s important to adapt on the pitch by playing matches. It’s a new experience for me, because Klopp has a different way of working from the way I’m used to. But this is something I will learn.

“I’ve already learned a few things from him, but this is just the start. He’s a coach who demands a lot from his players, not only in matches, but on a daily basis in training.”