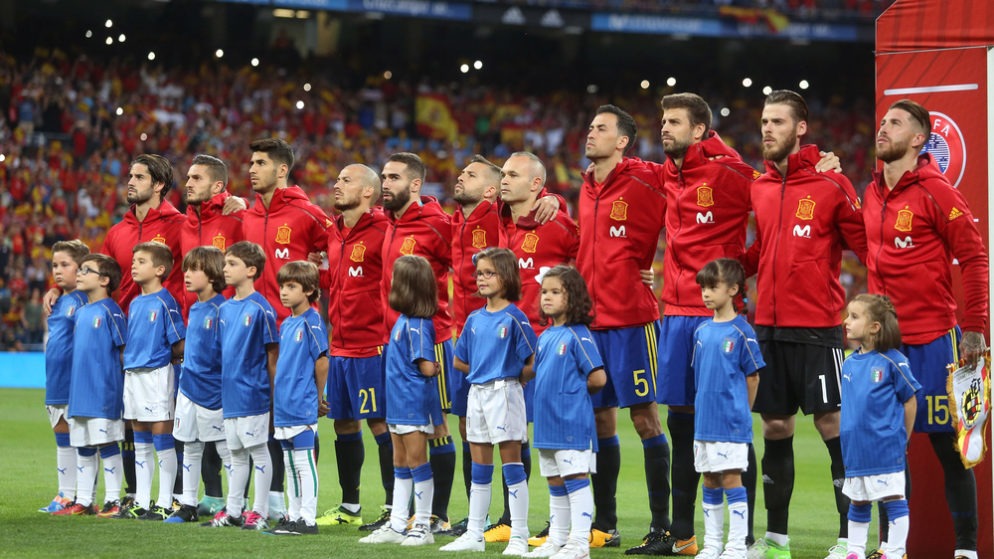 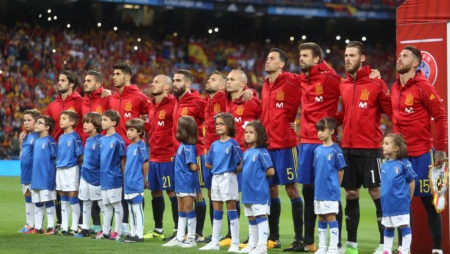 New boss Fernando Hierro says he’s pleased with the effort from his Spain squad so far, but admits they will have to improve to win the World Cup.

The 2010 world champions struggled to see of a stubborn Iran team on Wednesday night, but a 1-0 win has put them on the verge of qualification for the knockout stages.

Their 1-0 victory, courtesy of a deflected Diego Costa goal, was enough to move Spain top of Group B with one game remaining – against Morocco on Monday.

They only need a point to make sure they get out of the group, but their displays have not been as convincing as many predicted.

Maybe the change of manager two days before the World Cup began, when Julen Lopetegui was sacked and replaced by Fernando Hierro, has had an impact, but the new man in charge has played down the concerns.

The former Real Madrid star said: “I think there are 32 great teams here at this World Cup and no-one is giving anything away, so anyone who thinks it is going to be very easy to score and win by a landslide is wrong.

“In some groups two teams have already qualified, but our group is very tough. Morocco lost 1-0 to Portugal but they were fighting to the end.”

Hierro added: “As a 23-man group we are very committed – we are one team and that is how we will play until the end. We know we still need to improve but hopefully as we do that we will keep winning.”