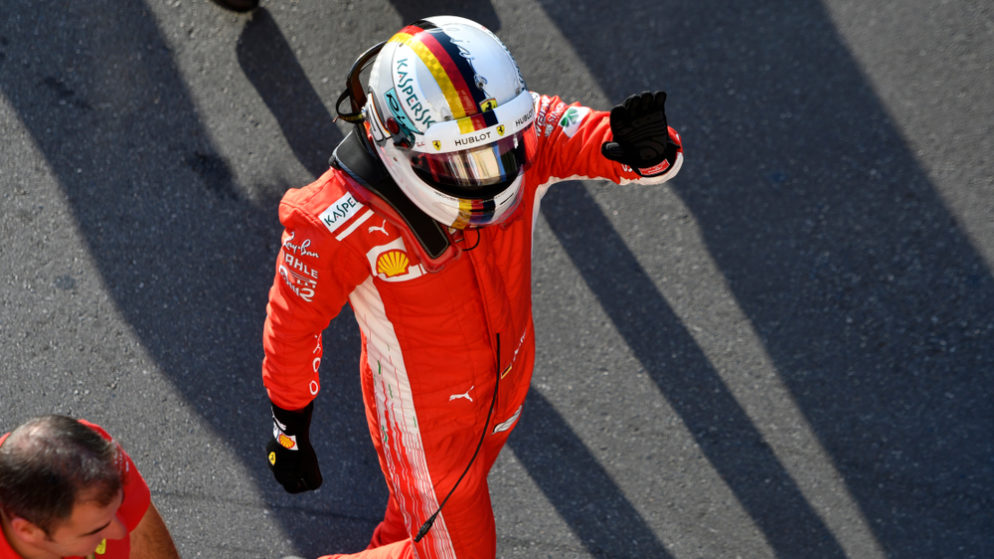 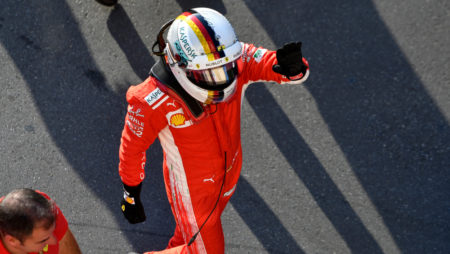 Ferrari boss Maurizio Arrivabene is refusing to give up on the season and insist the team will give everything to help Sebastian Vettel win the championship.

Vettel?s 2018 campaign has mirrored that of last year, when a strong start was undermined by a meltdown in the second part of the season.

The German looked set to challenge Lewis Hamilton’s dominance this term when winning the first two grands prix of the season, but it has all gone downhill since the mid-season break.

Having won in Belgium, the German flyer has had to play second fiddle to the Mercedes man, and could do nothing about his rival?s four consecutive wins in Italy, Singapore, Russia and Japan.

Hamilton is now 67 points clear at the top of the standings and closing in on a fifth F1 title, having secured nine race wins and another five podiums en route to the top of the table.

The British ace can claim the spoils at the US Grand Prix this weekend if he wins and Vettel finishes below second while he will also be crowned champion if he outscores the Ferrari driver by eight points.

It looks a tall order for everyone connected with the Italian marque but Arrivabene has not given up hope and issued a rallying cry for the team.

“I know that the situation looks impossible but our job sometimes is to challenge the impossible,” he told Sky F1. “This is what we’re going to try to do. We win and we lose together.”

Vettel echoed his boss?s thoughts, admitting that, although times have been tough, the men in red are united.

“It’s not been an easy couple of weeks but the spirit in the team, considering how tough the last weeks have been, is unbroken,? he said.