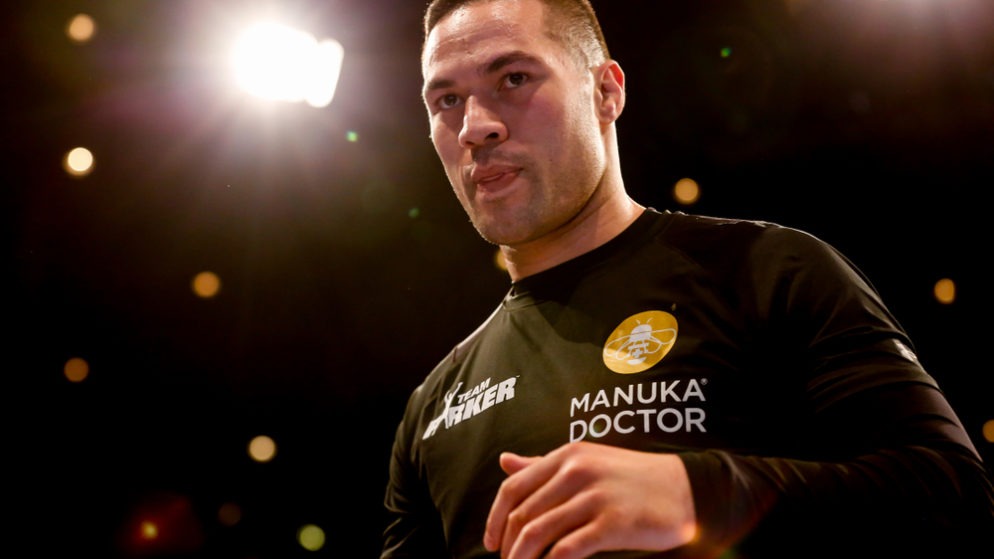 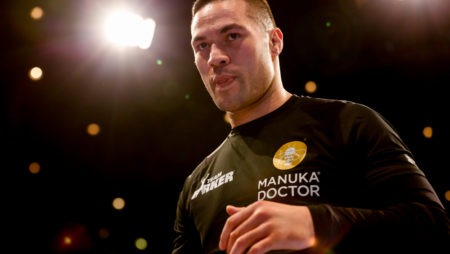 Joseph Parker’s promoter David Higgins has claimed his fighter will shock British star Dillian Whyte and record a knockout victory when they meet this weekend.

The heavyweight pair will do battle at London’s 02 Arena, with the winner hoping to get a crack at a world title before the end of the year.

Parker was last in action in March when he lost his WBO world title in a points defeat to Anthony Joshua.

Whyte beat Lucas Browne in destructive fashion in the same month but has also lost to Joshua in his career.

Parker arrived in the UK at the weekend and is currently preparing in David Haye’s gym in London.

Higgins is adamant Parker has got himself in the best shape of his career since his first defeat and Whyte will be left embarrassed after their meeting on Saturday night.

“Whyte is probably going to throw some bombs, swarm and come forward, and if Joseph is going to take a more high-pressure approach, it’s going to be explosive,” Higgins told Sky Sports.

“This could well be the heavyweight fight of the year. He’s in the best shape I’ve ever seen him. He came into camp fit.

Whyte and Parker’s meeting is the main event on Saturday night, but David Allen will be aiming to pull off a shock victory against Nick Webb on the undercard.

World champion Katie Taylor is also on the card as is Joshua Buatsi, Anthony Fowler, Connor Benn and Dereck Chisora.