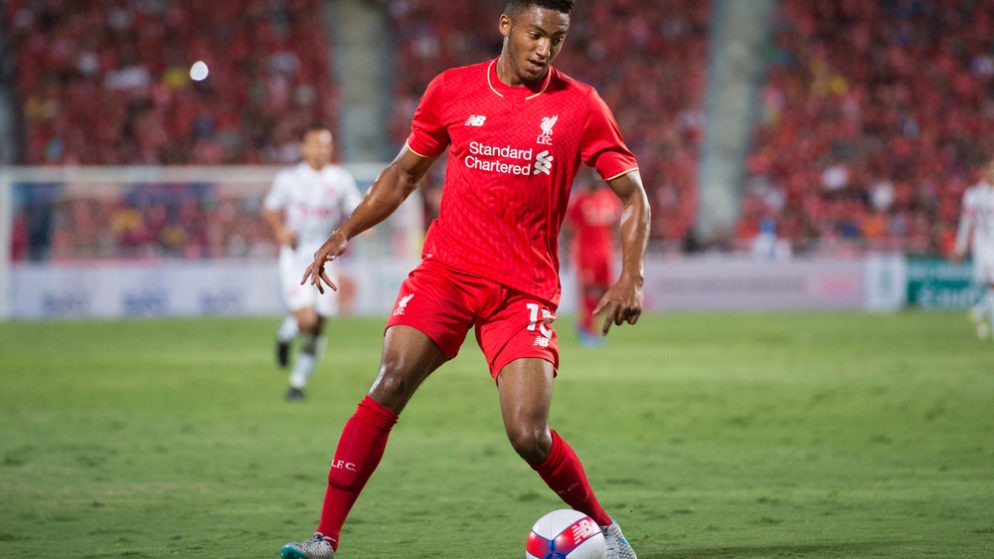 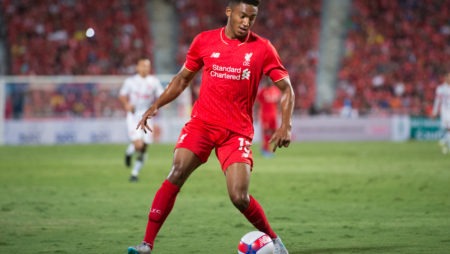 Liverpool defender Joe Gomez wants to stake his claim for a starting spot for England after missing out on the World Cup.

Gomez suffered an ankle injury in a World Cup warm-up match against the Netherlands in his second Three Lions start.

It ultimately saw him miss the tournament in Russia and the 20-year-old admits it was difficult to watch England reach the semi-finals, having been so close to earning a place in Gareth Southgate?s 23-man travelling party.

Kyle Walker, John Stones and Harry Maguire formed a solid partnership in a three-man defence for England at the World Cup and Gomez may well face a battle to dislodge a member of what is likely to be Southgate?s first-choice backline in the coming months.

The Reds star is confident he can establish himself in the first XI, however, ahead of the Nations League visit of Spain on Saturday and the friendly with Switzerland on Tuesday.

“I had a long period when I was beating myself up, I was replaying it over it in my mind,” he told the Independent.

“I kept thinking I should have done something to stop things going the way they did. It was tough, I won’t lie, seeing the team do so well. As a fan I was buzzing, at the same time it was tough that I missed out. But it’s done now, I’m over it. Hindsight is a beautiful thing.”

Gomez, who has been capped three times so far, will also face competition from James Tarkowski of Burnley for one of the three centre-half spots for England.

Ashley Young retired after the World Cup so there is a place up for grabs at wing-back. There is a chance Walker could fill that void, opening up a spot in defence for either Gomez or Tarkowski.