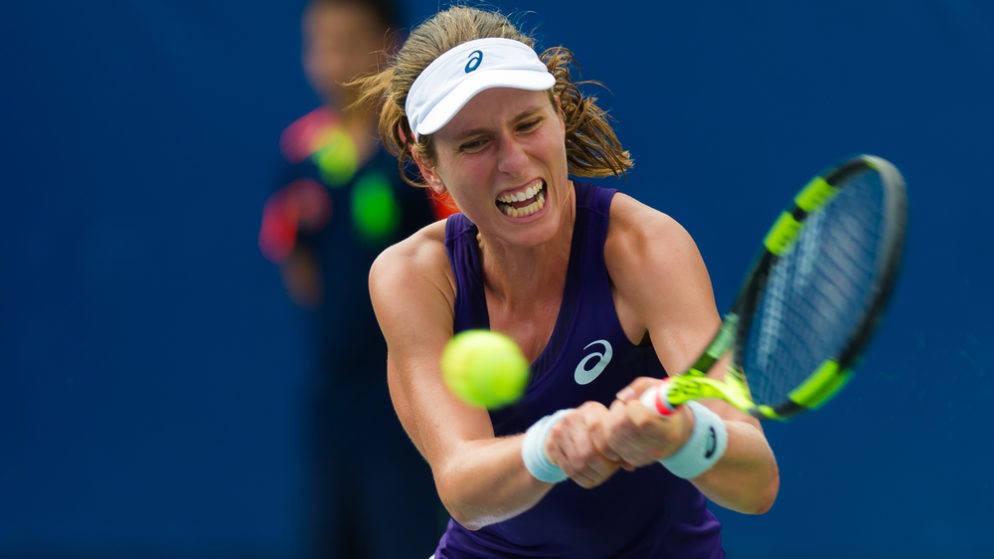 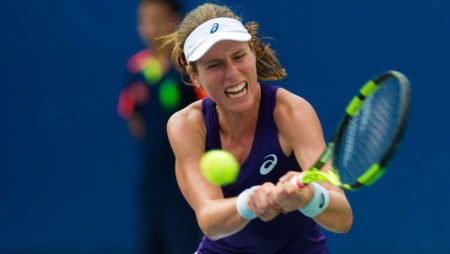 Johanna Konta is looking for another new coach having parted company with Michael Joyce after less than a year together.

Konta, 27, was tipped as a possible Grand Slam winner after reaching the giddy heights of fourth in the world rankings in July 2017, with three WTA wins under her belt.

However, things began to unravel towards the end of last year while 2018 has been poor by her previous high standards.

Having reached the Australian Open semi-finals in 2016, the Australian-born ace made it to the last four at Wimbledon the following year, losing out to Venus Williams t SW19, but she has not been a factor in this year?s Slams.

Konta won just two matches in the four events, suffering first-round losses at the French Open and US Open and it seems as though she is now looking for a spark to reignite her faltering career.

Joyce was her third coach in as many years, with Esteban Carril and Wim Fissette also jettisoned after stints in her corner.

The next appointment will be crucial to Konta’s career as she should now be entering her peak years as a professional player and has all the attributes to make it back to her previous levels.

A run to the final of this year’s Nottingham Open proved that she has not forgotten how to play but it is success in the big four events that will define the Eastbourne resident?s career.

Joyce spent six years as part of Maria Sharapova’s team, with the Russian winning the US Open and the Australian Open and becoming world number one while the pair worked together, but it seems as though he and the Brit were not gelling.

There will be plenty of suitors for the role, with Konta hoping to have someone in place in time for winter training ahead of the Australian Open.