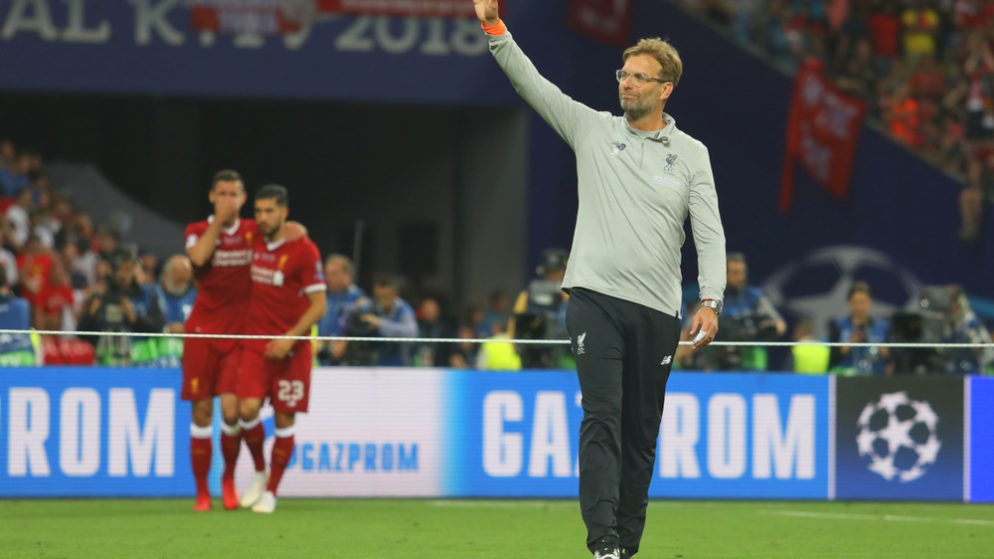 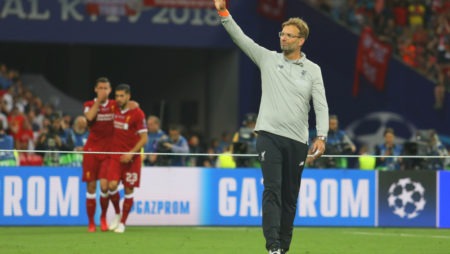 Liverpool’s hectic run of matches will not be used as an excuse by boss Jurgen Klopp heading into their Premier League clash against champions Manchester City.

The Champions League defeat against Napoli was disappointing – losing to a 90th-minute goal will have upset the manager – but more worrying for him was the number of players who did not perform.

Sunday’s visit of the defending Premier League champions is both clubs’ seventh match in 23 days between the September and October international breaks.

Liverpool won their first three but have since lost two and drawn one, and included in that half-a-dozen are Champions League encounters against Paris Saint-Germain and Napoli plus two games against Chelsea.

In the same period, City have won five and lost one – a surprise Champions League defeat to Lyon – but they have not faced teams of the same calibre in the league as the highest placed top-flight side they have met in that time is Brighton, who are currently 15th.

“It is a tough game, absolutely,” said Klopp, whose side last season drew six of their 12 fixtures immediately after a Champions League tie.

“It is absolutely intense since the last international break. We cannot change that so we have to make sure we are ready.

“We don’t have to think about intensity. We have three days to recover and then we will face Man City.

“It would’ve been difficult anyway at any time of the season, it is always difficult, but let’s have a look how the players are after the game and then we will prepare.

“Then we have our crowd at our backs. You could see Napoli used the atmosphere and we couldn’t calm it down, but on Sunday it will be 100 per cent different.”