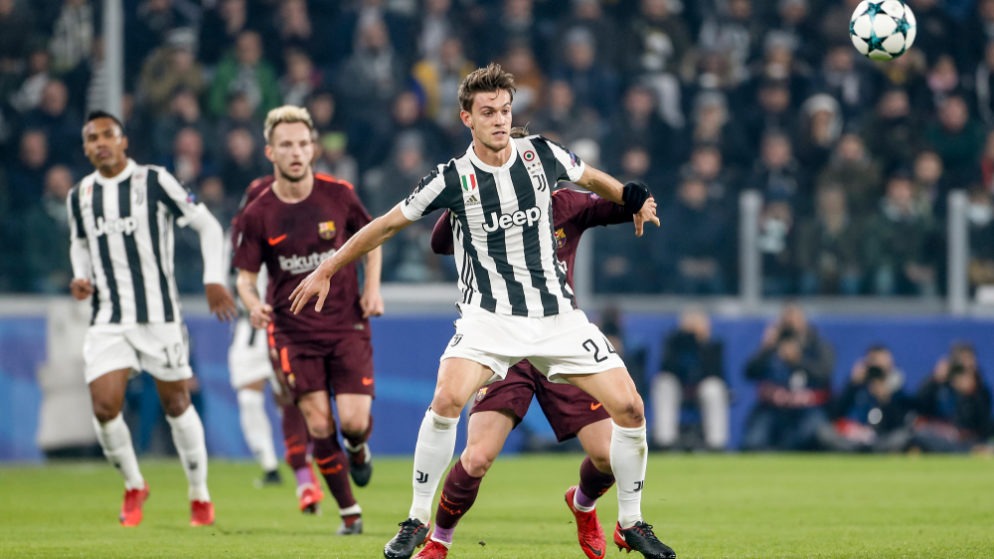 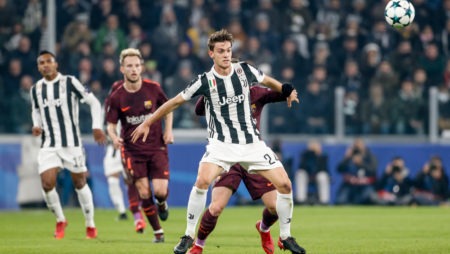 The agent of Juventus defender Daniele Rugani claims his client could join Chelsea – if Maurizio Sarri is named as the new manager at Stamford Bridge.

There has been months of speculation suggesting Antonio Conte will leave Chelsea after just two seasons in charge, although there has still been no confirmation.

But reports continue to suggest Sarri will be appointed by the Blues, with growing claims that several Serie A-based players are being lined up for moves to west London.

Centre-back Rugani spent two years playing under Sarri during their time together at Empoli before returning to Juventus in 2015.

Reports in Italy claim Chelsea have made a bid of 40million euros for the 23-year-old and are ready to offer him a lucrative five-year contract.

Rugani’s agent, Davide Torchia, has not ruled out the possibility of his client joining Chelsea, but insists it all depends on the Sarri situation.

Torchia told Sportitalia: “It’s obvious to say that the Sarri issue must be resolved first. After that, we can proceed with the negotiations and make them more or less concrete.”