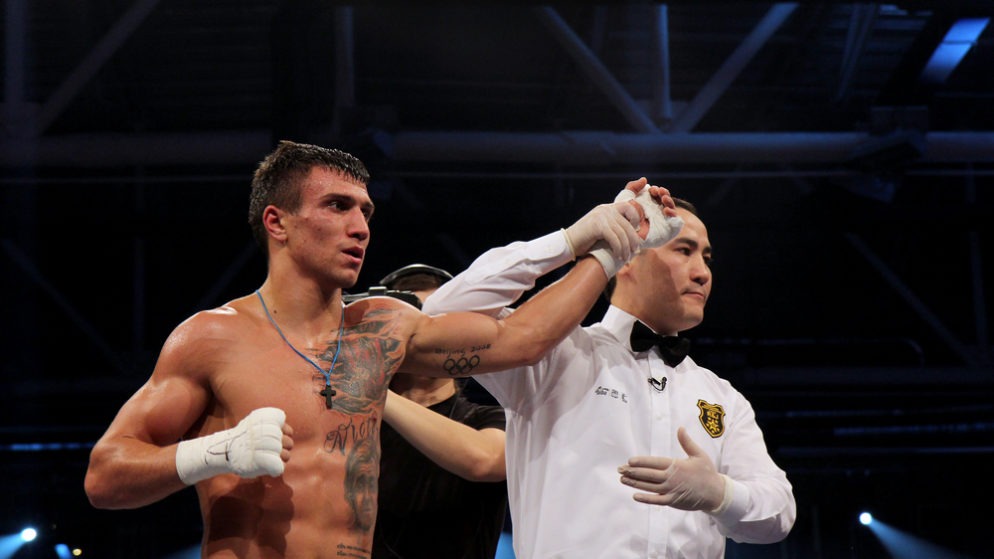 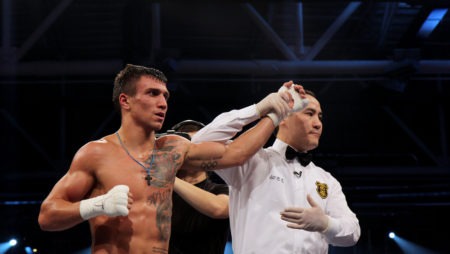 Vasyl Lomachenko has stressed his desire to become the undisputed lightweight champion as he targets a 2019 showdown against Mikey Garcia.

The 30-year-old Ukrainian has enjoyed a whirlwind professional career in the ring, having won his first fight against Mexico’s Jose Ramirez less than five years ago in October 2013.

Lomachenko lost his second fight against Orlando Salido but went on to win the vacant WBO featherweight title in his third fight before becoming a two-weight world champion by his seventh after he stopped Romain Martinez in the fifth round to claim the junior featherweight belt.

A 10th-round TKO of Jorge Linares last time out in May ensured Lomachenko won his WBA (Super) and Ring magazine lightweight titles to become a three-weight champion after just 12 fights.

Next up is WBO champion Jose Pedraza on December 8 and Lomachenko is so confident of adding the Puerto Rican’s belt to his collection that he is already lining up a future date against Garcia, who holds the IBF and WBC lightweight belts.

The double Olympic gold medal winner said: “My next fight in December is with Pedraza to unify titles, after this we can talk about 2019. I think it will be Mikey Garcia because he has two titles and the winner takes it all.

“Now, I stop at 135lbs and after a couple of years I go up to 140. It depends on how I feel and my size. Nobody knows what will happen over the years, maybe I could even go down.

“My father taught me boxing and showed me what this beautiful sport means.”