Mercedes Not Concerned About Hamilton Engine 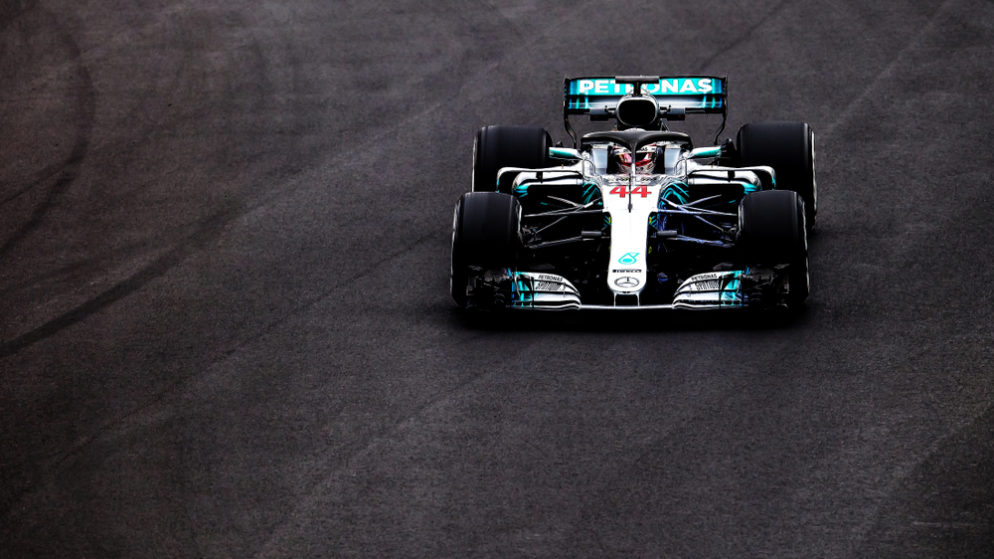 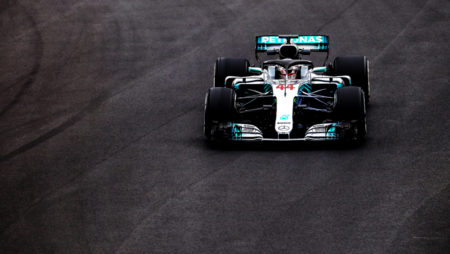 Mercedes say the engine problems Lewis Hamilton endured before winning the Russian Grand Prix were minor and are nothing to be concerned about.

Hamilton picked up another win when his Mercedes team-mate Valtteri Bottas allowed him to overtake under orders from team bosses in Sunday’s race.

The British driver was heard complaining on his team radio that his car was delivering inconsistent power in Sochi, with Mercedes carrying out a full mechanical analysis of his engine after the race and discovering a mapping issue.

However, trackside engineering director Andrew Shovlin has insisted his complaints will have no bearing on proceedings ahead of the next Formula 1 race in Japan on Sunday.

“This isn’t really a concern,” Shovlin said on Mercedes’ Pure Pitwall video. “Things like this are normally down to small issues with the mapping of the engine.”

“There’s certainly no concern about the hardware or whether there will be any issue going forward. But, it is an area that we will look at ahead of Suzuka next week.

“We will just make sure we get on top of it and can give him a nice, smooth power delivery.”