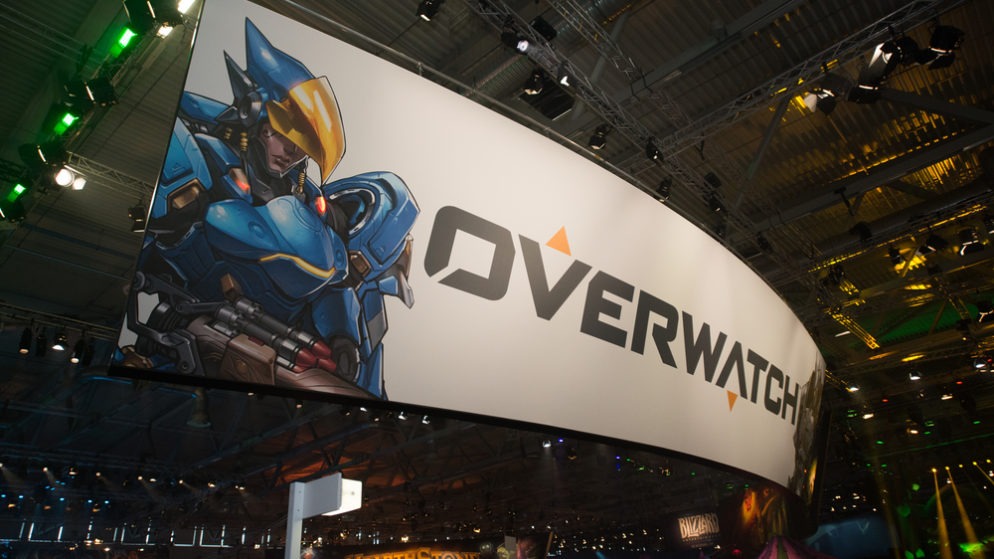 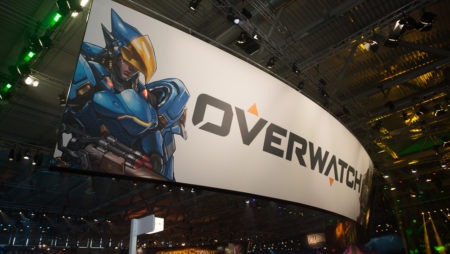 The Inaugural Season of the Overwatch League has reached the overall League play-offs, with the quarter-finals set to begin with the London Spitfire facing off against the Los Angeles Gladiators, alongside the Philadelphia Fusion opposite the Boston Uprising.

The match up of the Spitfire and the Gladiators has been one of the most contested of the season, with the star of the Gladiators in Main Tank Fissure, dueling his former team after they dealt him a day before the start of Stage 2.

This has brought play-off intensity to their regular season clashes, with the Gladiators claiming victory in all three matchups, the last two by the same scoreline, 3-2.

The Boston Uprising and the Philadelphia Fusion spar in a chance for each to prove themselves after up and down seasons.

The play-off stories are fairly similar for both squads, with each making a run to the Stage Finals (Stage 2 for Philadelphia, Stage 3 for Boston) before falling to the New York Excelsior, while each failed to qualify for the Stage 4 play-offs.

Uncertainty shrouds this match-up, with Philadelphia appearing to have the star power edge with the DPS one-two punch of Carpe and Eqo, while Boston remains more about the team as a whole working in unison.

Each quarterfinal brings its own flair and storylines, with the New York Excelsior and the Los Angeles Valiant awaiting the winners in the semi-finals.