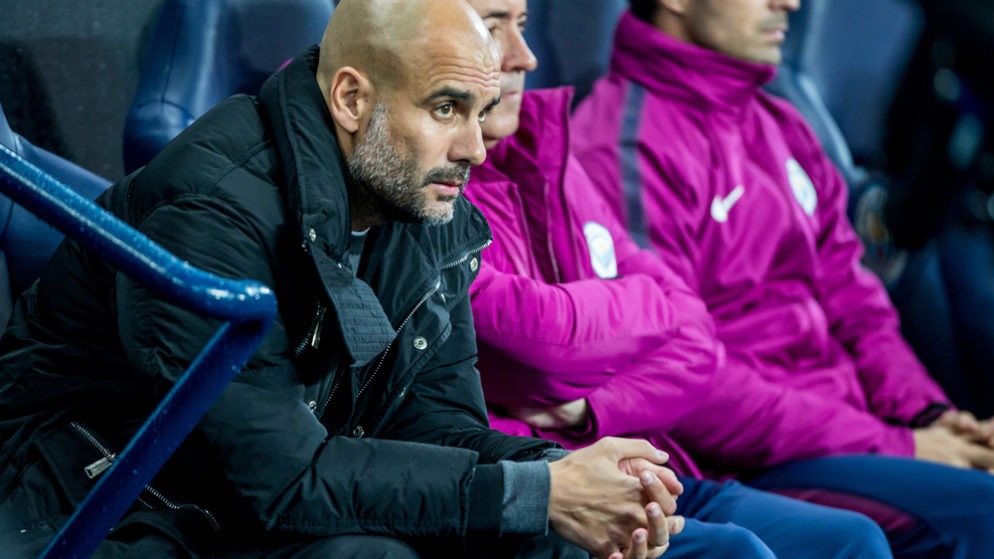 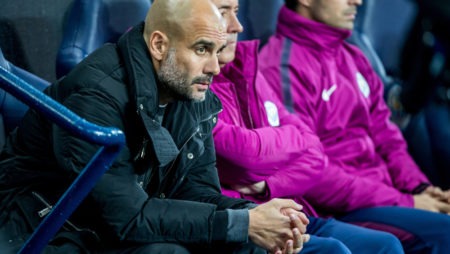 Pep Guardiola says the Premier League will always be the top target for Manchester City while he remains as the club’s manager.

Guardiola led the Etihad Stadium outfit to the title in incredible fashion last season as they set a host of new records, including most points with 100, most wins with 32 and most goals with 106.

City failed to replicate that kind of dominance in Europe however, as they fell in the quarter-finals of the Champions League.

The Citizens remain unbeaten domestically this term, although they trail Liverpool by two points after six games, but went down at home to Lyon in their Champions League opener.

Guardiola is keen to challenge for silverware on multiple fronts but he insists winning the league is the priority.

The Catalan coach led Barcelona to three consecutive La Liga crowns during his time in charge at Camp Nou before repeating that success in
Germany with Bayern Munich and now he hopes to turn City into serial champions.

“The first priority is the Premier League. That is the nicest one,” he told the Manchester Evening News.

“When I see for example three teams – Barcelona, Bayern Munich and Juventus – that have won seven leagues in ten years they show me they are the best teams.

“We want to be consistent and solid in that competition. After, we want to improve in knockout games on the ones we have made in the past. We’re going to try.”