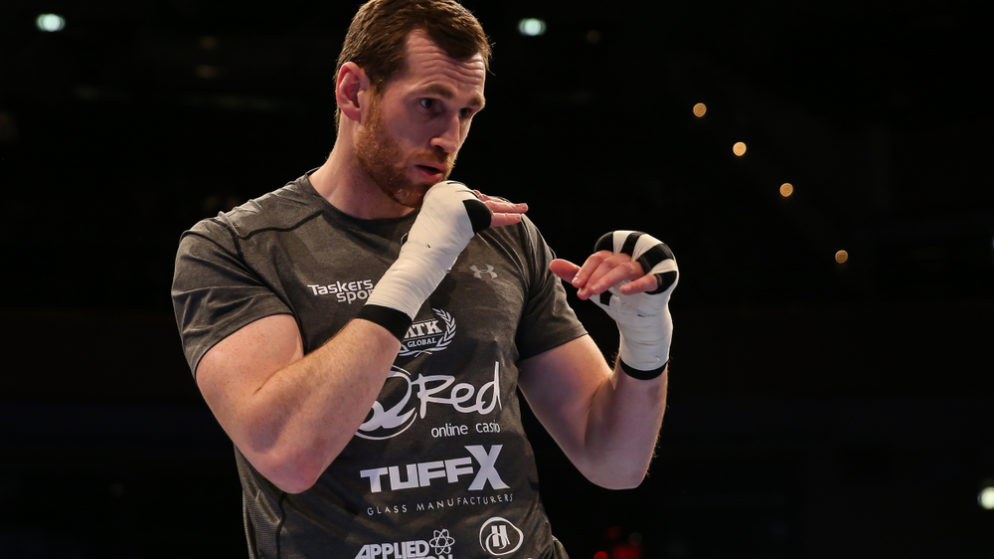 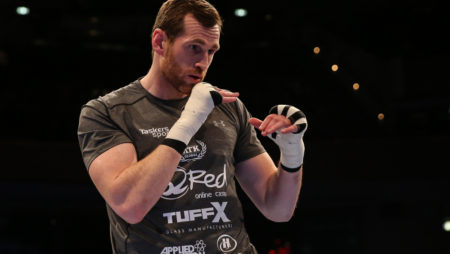 Liverpool heavyweight David Price admits he is fighting for his career as he prepares to take on Tom Little on the undercard of the Dillian Whyte-Derek Chisora rematch.

The Olympic Bronze medallist will aim to bounce back from back-to-back defeats at The O2 Arena in London on December 22.

Price has featured on the last two Anthony Joshua undercards but he tasted defeat on both occasions – to Alexander Povetkin in Cardiff and Sergey Kuzmin last time out at Wembley Stadium.

Little showed signs of potential in his clash with Daniel Dubois before being stopped and Price is expecting a tough night against a familiar foe.

He told Sky Sports: “This is a real fight. He’s well schooled now and he’s also as tough and game as they come. I can’t go from fighting the likes of Alexander Povetkin and Sergey Kuzmin to fighting knock-over jobs because I need the threat in front of me.

“I know Tom Little really well and he knows me. We’ve done lots of rounds of sparring and I’ve seen him improve a lot during that time. He’s certainly closed the gap that was between us when we first started sparring.

“With the heavyweight division, there are big fights everywhere. There are so many big names around and they all need dance partners. There are massive opportunities for the winner of this fight on offer.

“What awaits the victor is part of what will make this a cracking fight. Tom has a couple of losses in his last couple of fights and so do I, so we’re both fighting for our careers in this one.”