The Top 10 Winning Hands in Poker 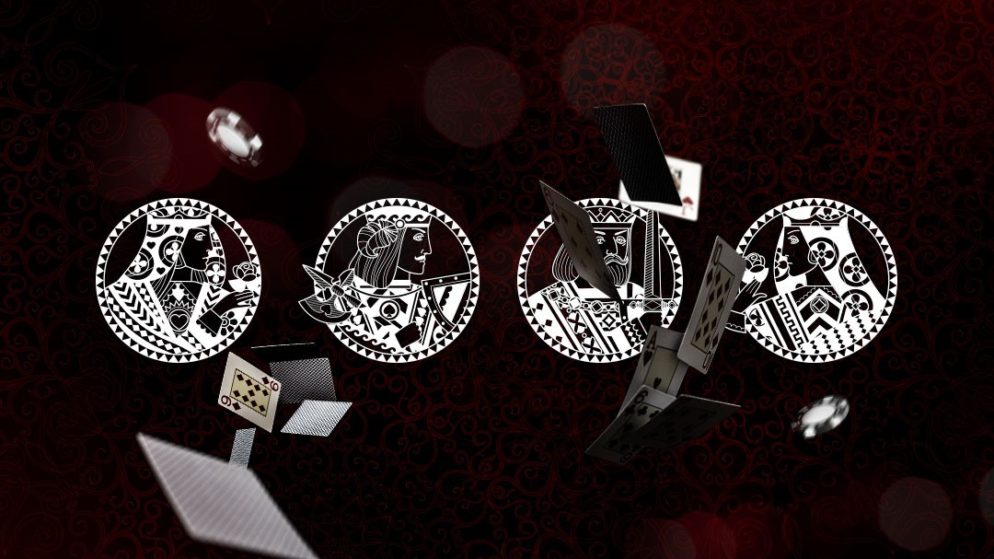 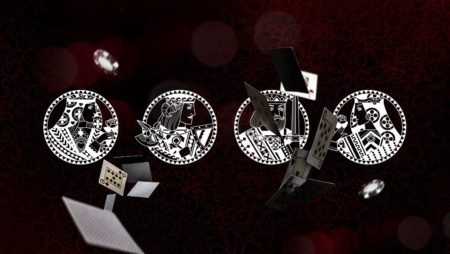 If you are just starting out playing the beautiful game of Texas Hold’em poker, it’s a good idea to familiarise yourself with the winning hands in poker to make to win a pot. Below is a list of the top ten poker combinations, starting from the highest-ranked poker hands down to the lowest-ranked poker hand.

This is the highest-ranked hand in poker and beats all other made hands. It is an ace-high straight flush, with five cards of the same suit from 10-to-Ace.

A straight flush is very similar to a Royal Flush in that it is a five-card straight in the same suit except 10-to-Ace, which is a Royal Flush.

Four of a Kind

A four of a kind requires you to have four cards of equal value e.g. four queens within your five-card hand.

A full house is another five-card winning hand that comprises of three cards of the same value and a pair of another value e.g. Three kings and a pair of jacks.

A flush is one of the last five-card winning hands, comprising of five cards of the same suit. For example, a hand with J-Q-3-5-10 of spades.

A straight is the lowest-value five-card winning hands in poker. It consists of five cards in sequential value e.g. 5-6-7-8-9 of varying suits.

Three of a Kind

A three of a kind requires you to have three cards of equal value e.g. three queens within your five-card hand.

A two pair is a four-card winning hand consisting of two cards of one value and a further two cards of another value. An example hand looks like: 3-5-5-K-K.

A pair is one of the easiest winning hands to understand ? two cards of the same rank e.g. two kings. 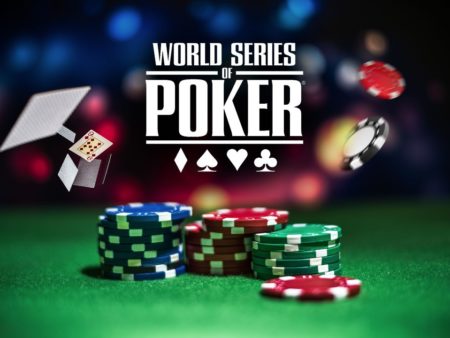