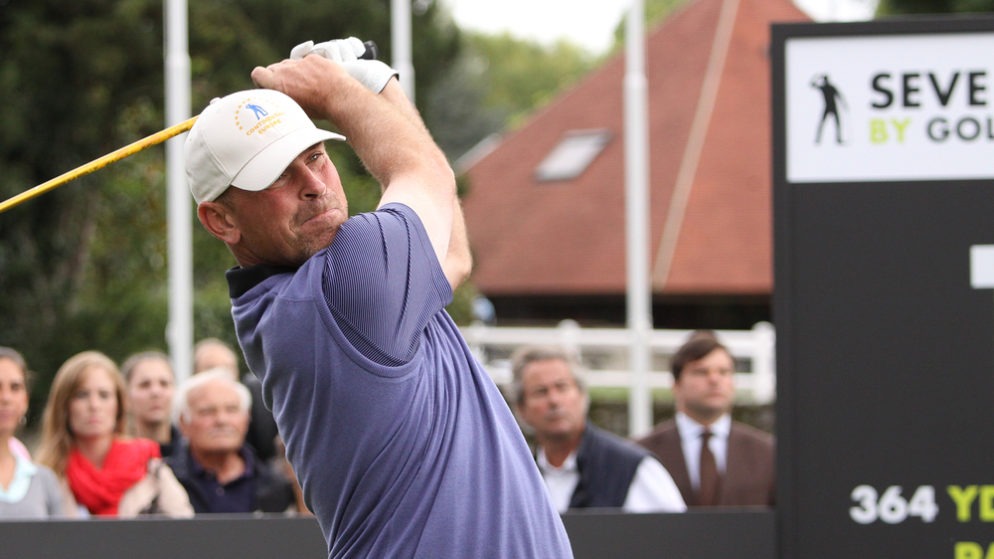 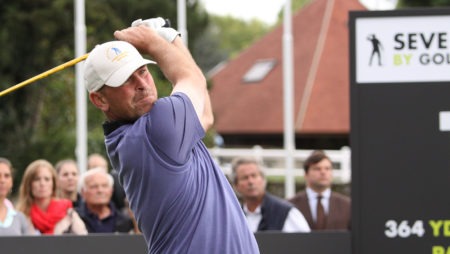 European Ryder Cup captain Thomas Bjorn says his 12-man team for the event at Le Golf National is “pretty much there in my head”, although he did reveal there is still one niggling doubt.

Bjorn, who was part of Europe’s winning Ryder Cup team in 1997, 2002 and 2014, now has a huge decision to make on which four players will be added to his team and the skipper will be making the announcement on Wednesday afternoon.

Many are predicting Ian Poulter, nicknamed ‘The Postman’ as he always delivers in the Ryder Cup, and 2016 Open champion Henrik Stenson will get two of the captain’s picks due to their invaluable experience.

The other two selections are less clear-cut, with the likes of Sergio Garcia, Matt Fitzpatrick, Eddie Pepperell, Thomas Pieters, Rafa Cabrera-Bello and Matt Wallace, who landed his third title of the year in Denmark on Sunday, in contention.

Bjorn has been speaking about his side ahead of the event in France and he admits there is one selection that is causing him a headache ahead of Wednesday’s announcement.

“I’m pretty set on two or three names,” he told Sky Sports. “We’ve still got a bit of discussion to do and a bit of golf to watch in America over the next few days and then we’ll see.

“I’m pretty much there in my head of how I see this team being and how I want to try and mix and match everyone, but there’s still one little doubt in my head.”

Former world number one Tiger Woods, Bryson DeChambeau and Phil Mickelson are expected to get three of the wildcard spots.