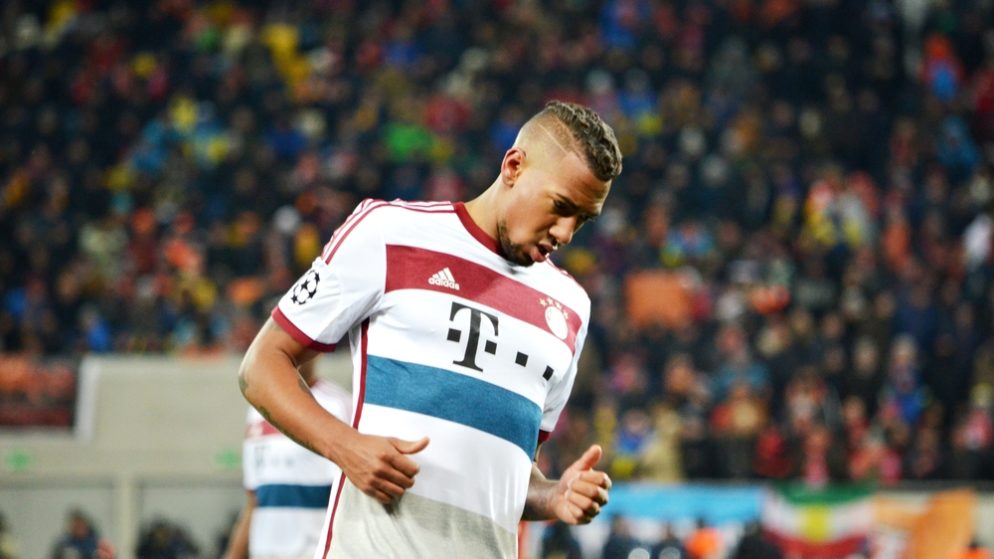 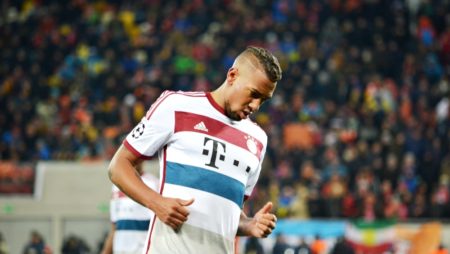 World Cup winner Jerome Boateng could be set for a return to Manchester, this time on the red side.

The German international, currently with Bayern Munich, is reportedly being lined up by United boss Jose Mourinho.

The Red Devils are looking to improve their squad as they bid to challenge local rivals and reigning Premier League champions City, Jerome Boateng’s former club.

Bayern have confirmed they are willing to listen to offers for Boateng and United are now ready to offer him the chance to return to England.

Boateng?s one-season spell at City was not particularly successful but speaking recently he said he was not put off by the experience and would give a switch abroad another go.

“I’m a different age now than I was at Manchester City and now at the point of thinking about it again,” the 29-year-old said.

“Of course, it’s very difficult to get away from Bayern. That would not be a decision against Bayern, I’ve been feeling very well in Munich for years.”

Real Madrid are also said to be interested in the defender but reports claim that United have made him a priority signing.

United finished 19 points adrift of City in the title race last season as their rivals won the Premier League by a record margin. City are odds-on favourites to become the first team since United in 2008/09 to retain the title.