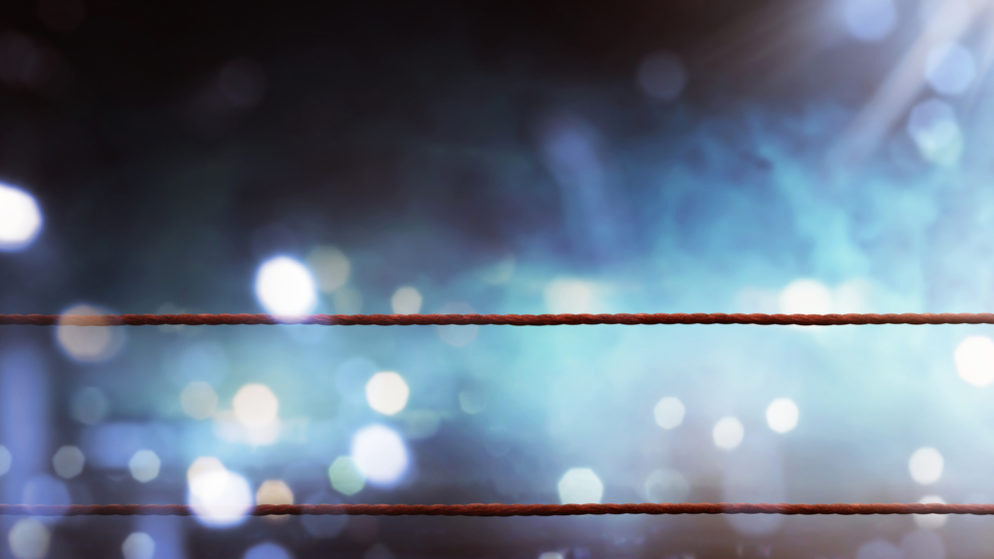 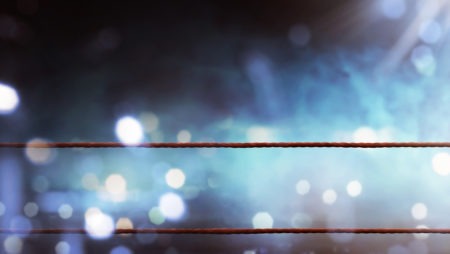 British heavyweight Dillian Whyte is adamant he will end Dereck Chisora’s career when the pair meet in a rematch on December 22 at The O2 Arena.

The pair will meet in the capital just over two years since their last brutal meeting. Whyte claimed a split decision win on that occasion and the bout at the Manchester Arena was nominated for ‘Fight of the Year’.

Since the encounter, Whyte has moved to within touching distance of a world title fight after beating former world champions Lucas Browne and Joseph Parker.

Chisora was thought to be considering retirement last year but he kick-started his career again with a huge knockout win over Carlos Takam in July.

After weeks of negotiations, both men have now vowed to record stoppage wins, but Whyte insists he will end the career of his London rival.

“This is going to be the donkey’s final destination,” Whyte told Sky Sports.

“This will be Chisora’s last fight, the donkey’s last ride. I think that he needs to really have a good think about taking this fight, because he’s going to be heading home after it looking like he’s been run over by a truck.

“I believe that I’ll knock him out in devastating fashion this time. Last time was my first 12 rounder and I was a little bit inexperienced, but this time I’ll know exactly what to do. He’s at the end of the road.

“This is heavyweight boxing and you never know what’s around the corner, but I’ve done what I need to do to secure a shot at a world title. There’s always something getting in the way, other fights being made or money and politics ruining things, but after I finish Chisora nobody can deny me my shot.”