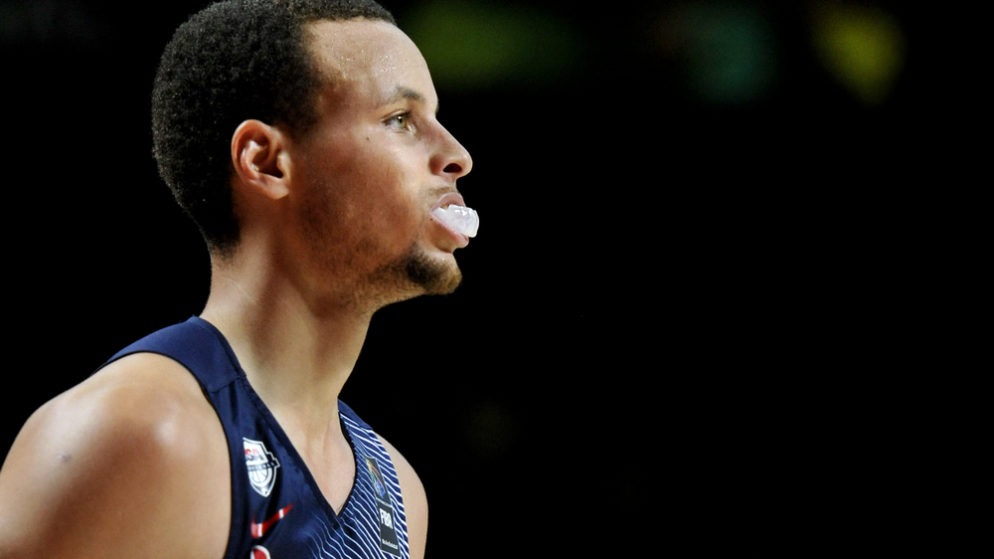 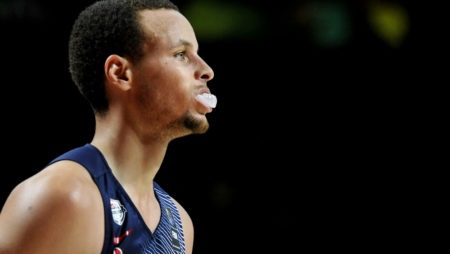 Steph Curry says the uncertainty surrounding several of the Golden State Warriors squad will not distract them from the job at hand, winning a third successive NBA Championship.

The California franchise have dominated professional basketball for the past two seasons, easily dispatching LeBron James’ Cleveland Cavaliers in the Finals to retain their crown last term.

That triumph marked a third title win in the last four years, and they could equal the mark set by the Los Angeles Lakers in the early 2000s of three-straight championships this season.

However, a cloud hangs over the Oracle Arena ahead of the new campaign getting underway next month with a large portion of the squad entering a contract year.

Kevin Durant, DeMarcus Cousins, Draymond Green, and Klay Thompson could all move on from the Warriors in the next two years but Curry has brushed off concerns over losing so many key players.

The three-time MVP believes all four men are professional enough not to be distracted by talk concerning their futures and expects the team to pull together in their pursuit of another championship.

He said, via 247 Sports: “We have five preseason games, 82 regular-season games and hopefully 16 wins in the Playoffs, and then you can ask all the questions you want.

“It’s part of what we do for a living. But the best teams and the best individuals are able to shut that out when it comes to playing basketball and enjoying the opportunity that we have as a team to do that.”